Metaverses, genetic projects, institutes for creating materials of the future, and other developments are some of the Tec’s accomplishments over the past year.
By Asael Villanueva | CONECTA NATIONAL NEWS DESK - 09/06/2022 Photo Freepik, CONECTA

Ever since its foundation on September 6, 1943, Tec de Monterrey has made educational innovations, to which it has added a few more over the last year.

Between 2021 and 2022, the Tec made advances in education by using metaverses, technology transfer, forming new partnerships, and creating specialized institutes, among other things.

At CONECTA, we list the developments and innovations that have happened at Tec de Monterrey over the last 365 days. 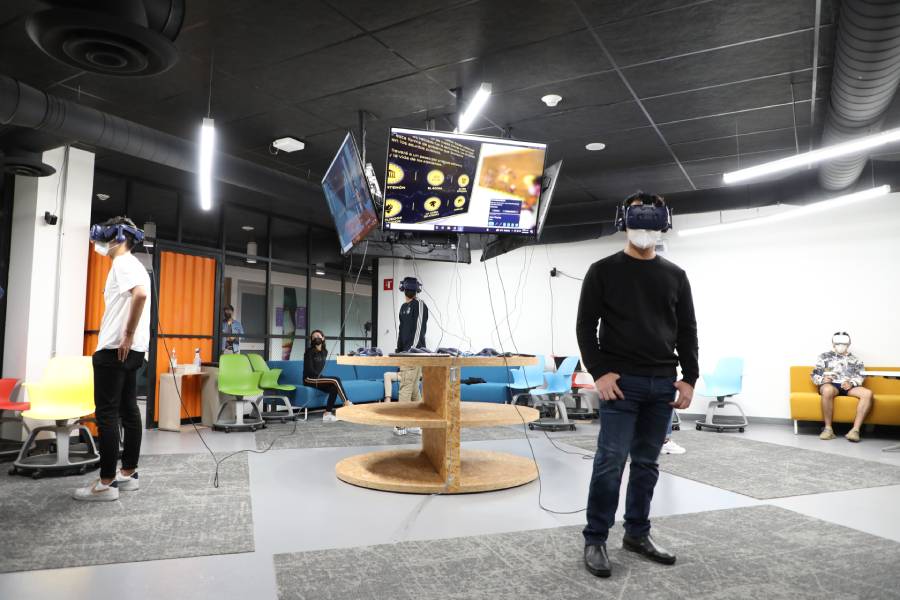 Entering the world of metaverses

The Tec gave its first full class in the Metaverse this year, using a tool known as the Tec Virtual Campus, which simulates a Tec campus in a virtual space where students can spend time together, do practical exercises, and attend classes virtually.

Likewise, the Tec opened its doors during the Tec Virtual Campus Open Day with guided tours and a treasure hunt with the participation of 54 professors who knew this virtual space.

Some Tec classes also included virtual reality in their educational experiences with trips to cities such as Athens and Pompeii. 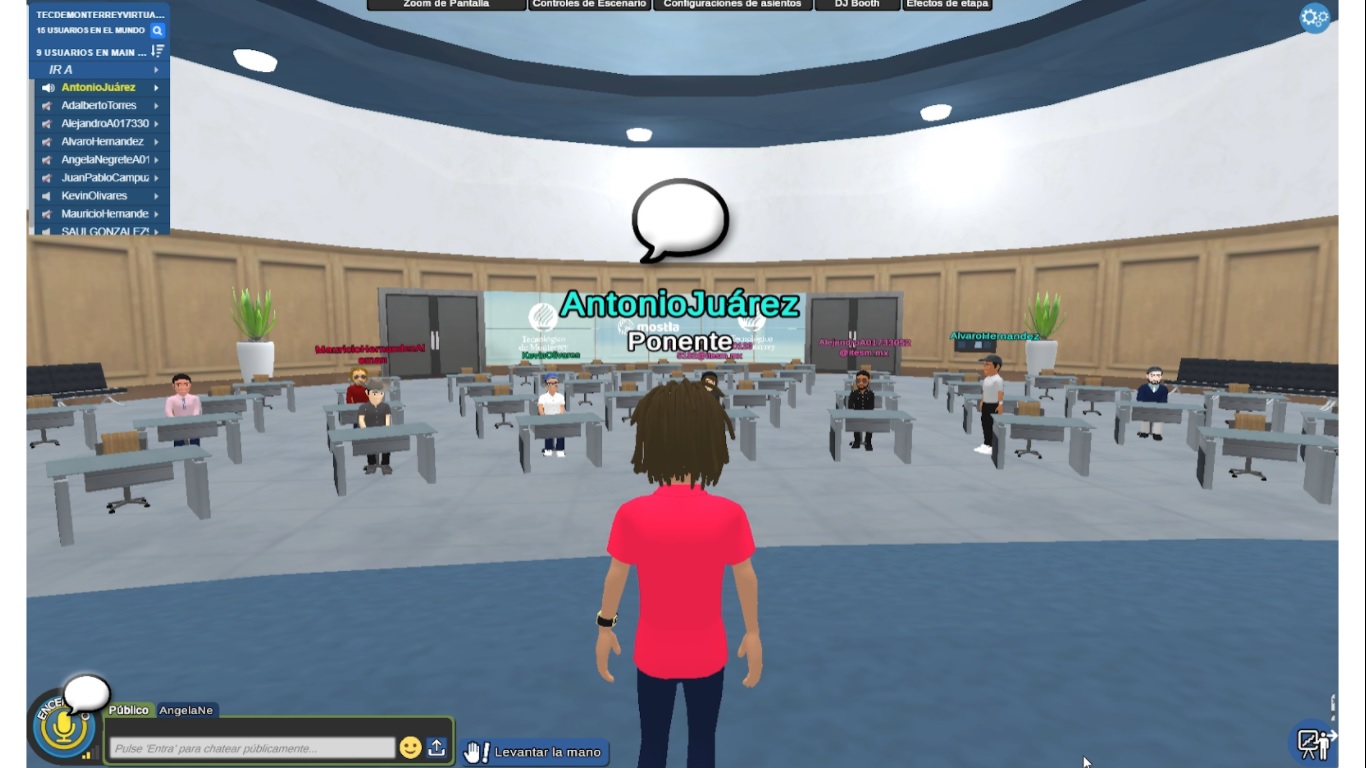 The Tec was invited to join the boards of several organizations, such as the Southern Association of Colleges and Schools Commission on Colleges (SACSCOC) accreditation body.

This association is in charge of accrediting universities in the Southern United States and some internationally, with the Tec being one of 7 foreign universities.

The Tec and its Rector, David Garza, were invited to join 77 representatives on the Board of Trustees, and it is also the only foreign university on this board.

The Tec announced that the project known as “Hologram Professor,” in which a teacher can give classes in front of different groups in different locations at the same time using holographic technology, would be shared internationally.

In a collaboration agreement between the Tec and the Delft University of Technology in the Netherlands, not only the technological model will be transferred to this university but also the initiative’s pedagogical and operational aspects. 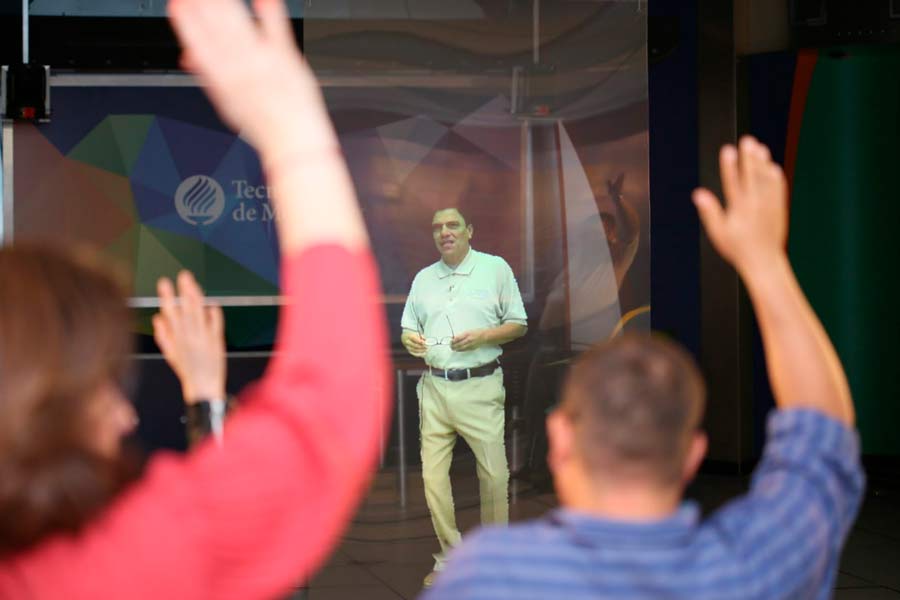 Invited to the Executive Committee of Universitas 21

Similarly, the Tec was invited to be a member of the Executive Committee of Universitas 21, a network of 28 leading universities from 18 countries in the Americas, Europe, Asia, Oceania, and Africa, such as the National University of Singapore, the University of Edinburgh, and the University of Queensland.

During the last year, the Tec de Monterrey has launched The Institute for Obesity Research, a new research institute to address solutions to the obesity problem in Mexico and Latin America.

The Institute of Advanced Materials for Sustainable Manufacturing was also launched during 2022, which aims to work on improving industrial processes and to develop materials in a more sustainable and efficient way.

Some of the projects already being worked on by this initiative include the reduction of environmental CO2 and the development of materials that are not only biodegradable, but also benefit the environment.

“(The institutes) complement the research that is being carried out in schools. With a multidisciplinary approach, we hope to have a significant impact in the coming years,” said David Garza, the Tec’s Rector and Executive President.

TecSalud, the Tec’s health system, collaborated with Canadian firm Cardiol Therapeutics to conduct the first study on the use of CBD in patients with COVID-19 and cardiovascular diseases.

This study is the first of its kind to be approved in Mexico. It aims to use a CBD compound from the cannabis plant with anti-inflammatory properties, but unlike Tetrahydrocannabinol (THC), it does not have psychoactive effects.

Furthermore, TecSalud launched the oriGen initiative, a study to decipher the Mexican genome, as well as the genetic components associated with the most common diseases in the country.

This project aims to sequence the DNA of 100,000 Mexicans to find real solutions to health problems in Mexico, during which the Tec will work alongside the National Institute of Genomic Medicine (INMEGEN). 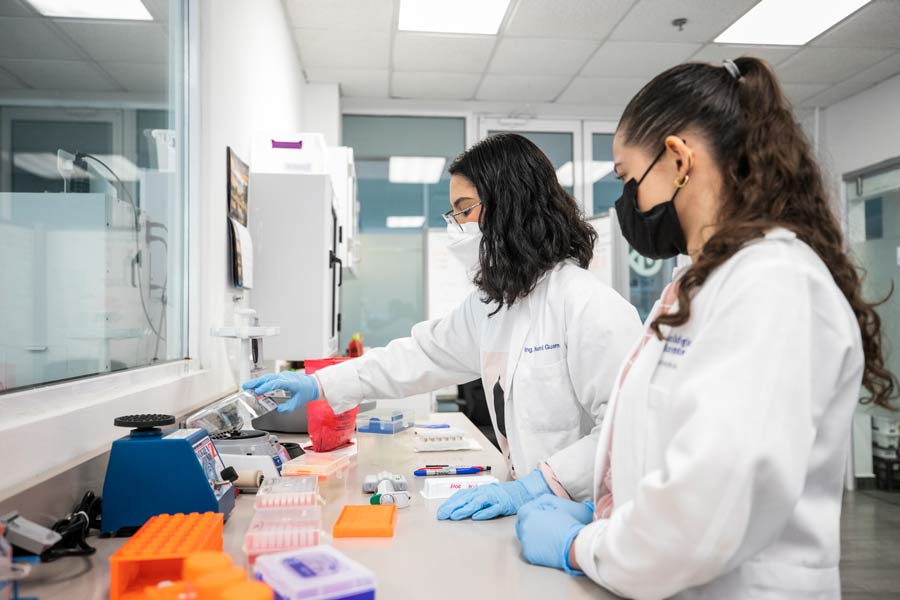 The Tec launched a call to form a national support group for people who have had COVID-19 and who have long-lasting symptoms from the so-called post-COVID-19 condition or long COVID.

This consists of a free forum for the public with which it seeks to collect data that help find solutions to the ailments of patients with this condition.

Still #1 in THE ranking

In 2022, the Tec de Monterrey held its place as the top university in Mexico and among the top 5 in Latin America in the Times Higher Education (THE) regional rankings.

According to the Times Higher Education Latin America University Rankings 2022, the Tec is ranked 5th in Latin America, after universities in Chile and Brazil.

This is the fifth consecutive year that the list has ranked the Tec in the top 5 universities in the region.

In Mexico, the Tec remained in first place among the 26 Mexican universities evaluated, which was 3 more than last year. 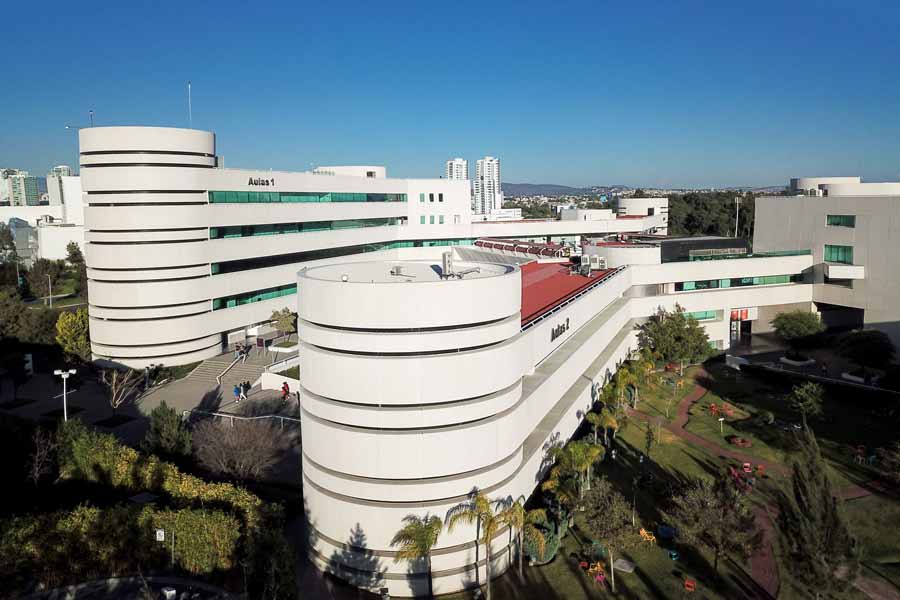 The Tec is number 1 in climate actions

Tec de Monterrey was recognized as the number one university in Latin America and, for the third consecutive year, the number one in Mexico for its climate actions.

The Tec stands out for its commitment to the 13th Sustainable Development Goal (SDG), of the UN’s 2030 agenda, according to the Times Higher Education (THE) Impact Ranking.

It went from fifth to first place in Latin America and maintained its leadership in Mexico by going up 10.7 percentage points and ranking as the 51st university out of 674 worldwide.

Similarly, in October 2021, the Tec de Monterrey participated in the Race to Zero initiative together with the British Embassy in Mexico as well as the World Wildlife Fund and other organizations.

This initiative seeks to forge partnerships between governments, the private sector, and universities to generate actions against global warming and in favor of sustainability.

Likewise, a delegation from the Tec participated in the Climate Change Conference in Glasgow, Scotland, where they presented the work that the institution does for the environment. 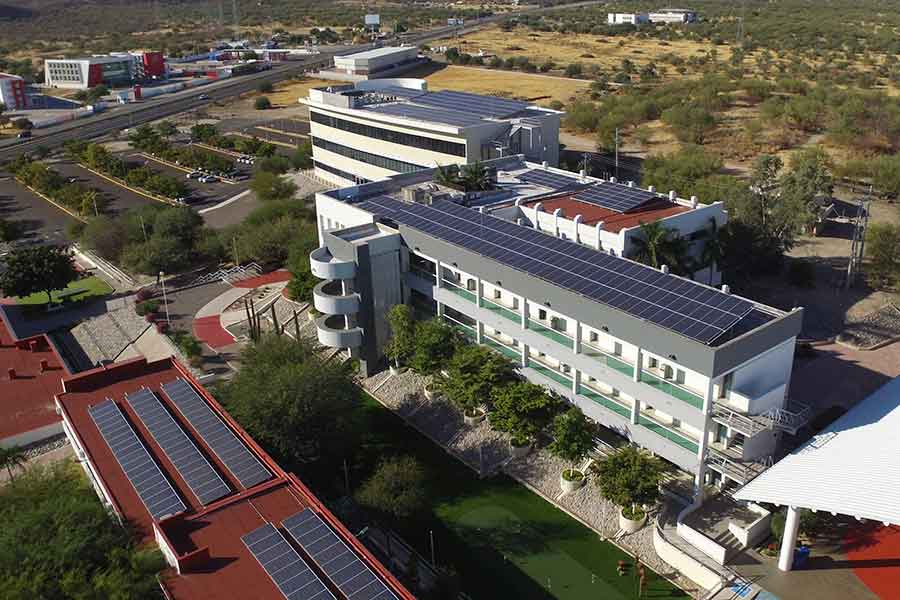 Launch of the Conscious Enterprise Center with world leader

During September 2021, the Tec launched its new Conscious Enterprise Center (CEC) which will be led by Raj Sisodia, leader of the global conscious capitalism movement.

Raj joined as the Distinguished University Professor of Conscious Enterprise at the CEC, which is part of the EGADE Business School and the Tec’s Business School.

This center seeks to develop a new consciousness in leaders, companies, and organizations that contributes to human flourishing.

The Yale Center for Emotional Intelligence recognized PrepaTec for excellence in communication and implementation of the RULER model during the COVID-19 emergency.

RULER is a program for social and emotional learning that aims to teach principles for understanding and managing emotions.

The model, which was developed at the Yale Center for Emotional Intelligence by Dr. Marc Brackett, serves as a guide to understanding the value of emotions and developing emotional intelligence skills at PrepaTec.