The Tec became the first international university to be accredited by the Southern Association of Colleges and Schools Commission on Colleges in 1950
By Asael Villanueva | CONECTA NATIONAL NEWS DESK - 06/15/2022 Photo Abigaíl González, Asael Villanueva, Shutterstock

Tec de Monterrey has been invited to join the board of the Southern Association of Colleges and Schools Commission on Colleges (SACSCOC).

David Garza, Rector and Executive President of the Tec, has been invited to join the board of trustees of this organization, which is in charge of accrediting undergraduate and graduate programs at universities and ensuring the quality of education of its members.

“It’s a pleasure to have been invited to join the SACSCOC Board of Trustees. Tec de Monterrey has been accredited since 1950 and was the first university outside of the United States to receive accreditation,” said Garza.

“I’m proud that our institution is part of such an important organization focused on the academic quality of higher education. At the Tec, we’re committed to academic excellence, which is why being part of this group is very important,” he said.

Among other advantages, this accreditation facilitates activities such as the internationalization of students, professors, and graduates in academic exchanges, research stays, and collaboration between Mexican and international universities.

The importance of this accreditation

Valeria Cantú Gonzáles, Director of Educational Effectiveness at the Tec, and Gerardo Isaac Campos, National Director of Academic Standards at the Tec, explained the importance of both the accreditation and the invitation to the board.

“To put this into context, 779 universities are now accredited by SACSCOC, with almost all of them from the United States and only seven from abroad, each of which is represented by their CEO, President, or Rector.

“The Tec and David Garza were invited to join 77 representatives on the Board of Trustees, and The Tec is the only foreign university on this board,” said Gerardo.

Campos added that this board is in charge of making decisions and ruling on the quality standards of all SACSCOC universities.

“Students pay attention to who recognizes universities, so being accredited by SACSCOC says a lot as it ensures a world-class education.

“It says a lot about the institution’s quality at an international level,” Gerardo said. 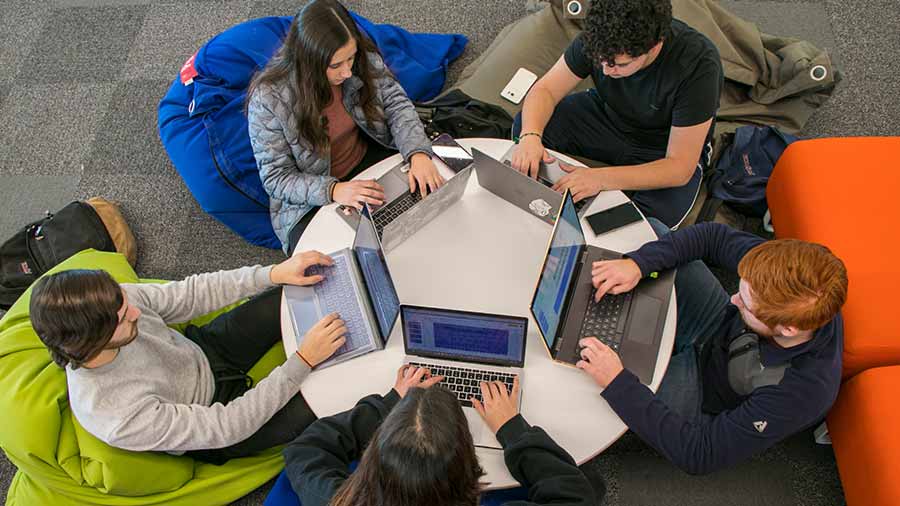 “The Tec is the only international university, and David Garza is the second person from the Tec to have been chosen, after Rector Rafael Rangel Sostmann,” said Valeria.

During the period in which Rafael Rangel was rector of the institution (1985-2011), not only was participation within SACSCOC renewed, but Rafael was also the first from the Tec to be invited to join the accreditation body’s board of trustees.

This accreditation must be renewed every 10 years. The most recent renewal was in 2018, which will last until 2028.

This commission also accredits universities outside of the United States.

Tec de Monterrey has been invited to join the boards of two other prestigious international academic associations: Universitas 21 (U21) and the Association of Pacific Rim Universities (APRU).

“As part of its internationalization strategy, Tecnológico de Monterrey has managed to foster the conditions to join organizations such as SACSCOC, U21, and APRU,” said Garza.

“We are very proud that our institution is not only a member of these organizations but also part of their decision-making groups,” he added.

The rector highlighted that being accepted onto these boards demonstrates the commitment and international vision towards which the Tec has been working.

“Through this, we will also continue to strengthen the strategy outlined in our 2025 Plan, where we seek to position and strengthen the Tec through three pillars: research, innovation, and internationalization,” added Garza. 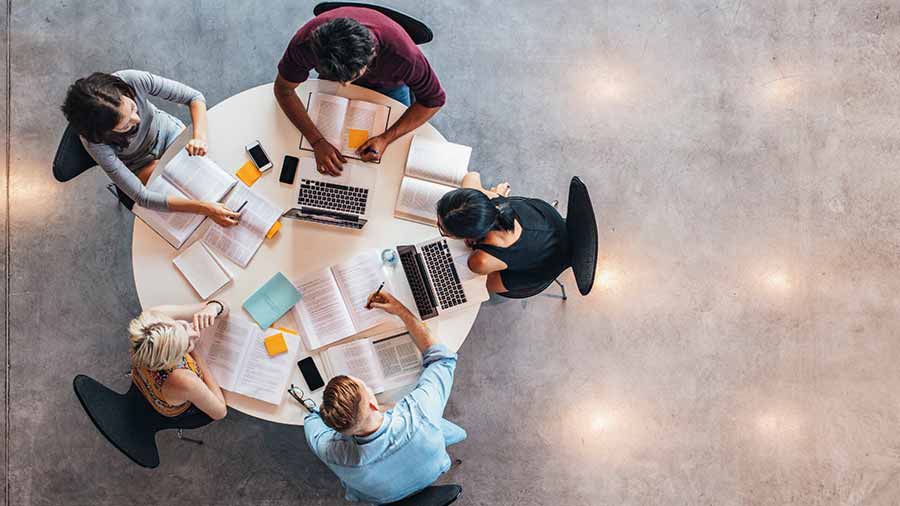