They have presented the MIT REAP Focus Mexico program from an initiative that has impacted more than 70 entrepreneurship ecosystems around the world.
By Rebeca Ruiz | México City Campus - 05/24/2022 Photo David León

In collaboration with Tec de Monterrey, the Massachusetts Institute of Technology (MIT) has presented the MIT REAP Focus Mexico initiative, an entrepreneurship acceleration program from MIT.

The aim of the initiative is to identify and propose projects and programs that foster social and economic development through science, technology, innovation, and entrepreneurship.

Five work teams have been assembled across Mexico in Chihuahua, Querétaro, Guadalajara, Guanajuato, and Mexico City. Participating in each group are universities, government, entrepreneurs, and companies that will promote initiatives to accelerate development.

MIT REAP Director Travis Hunter explained that the aim of this program is for enterprising communities from around the world to get involved with MIT to strengthen business ecosystems through innovation. 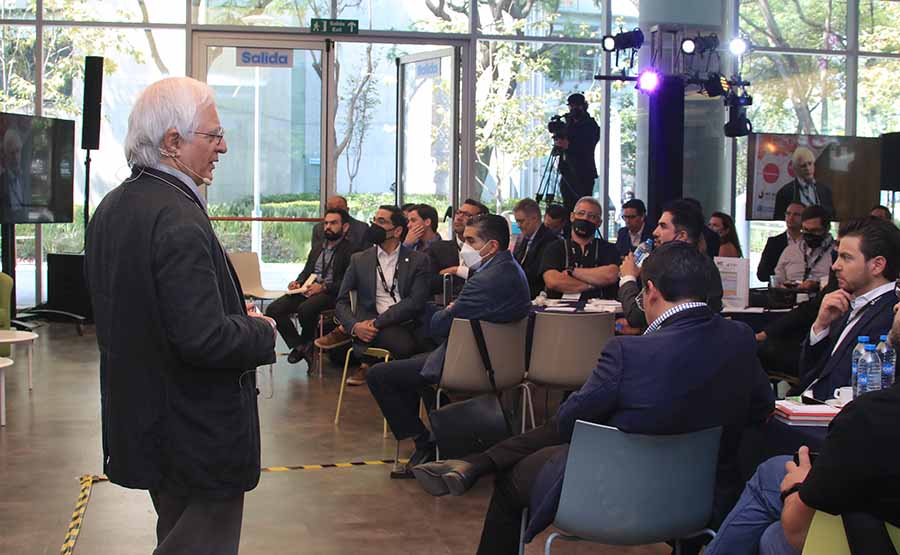 Juan Pablo Murra, Rector of Undergraduate and Graduate Studies at Tec de Monterrey, spoke about this MIT initiative, saying that:

“This initiative is very important for Tecnológico de Monterrey, as we’re aiming to develop strategies, communities, and platforms that enable us to accelerate the entrepreneurship ecosystem and support the creation of value in five regions across Mexico.

He also explained that certain factors needed to be considered when creating an ecosystem for entrepreneurs.

“We’ve learned that you don’t just have to support entrepreneurs to foster entrepreneurship. You also have to create a favorable ecosystem in which better ideas are generated and funding is available.

“It’s an ecosystem for connecting to industries, creating public policies and spaces that allow more and better startups to flourish, using science and knowledge to create a world that is fairer, more prosperous, and more innovative,” he added.

“You have to support entrepreneurs and you also have to create an ecosystem where better ideas are generated and funding is available.” - Juan Pablo Murra

The program will last 18 months, in which each group has the goal of identifying and proposing initiatives, projects, and programs that foster the social and economic development of their region through science, technology, innovation, and entrepreneurship.

They will do so with MIT’s methodology and mentoring. Four workshops will be held on the global innovation network, exchanging best global practices, experiences with participating cities, and strategic planning.

“MIT provides opportunities for communities around the world to get involved with the institution through a practical, evidence-based approach to strengthen business ecosystems that are driven by innovation.

“We’ve achieved this by translating knowledge from research into practical frameworks, gathering the interested parties, and educating regional leaders through interaction between teams to make an economic and social impact,” said Travis Hunter. 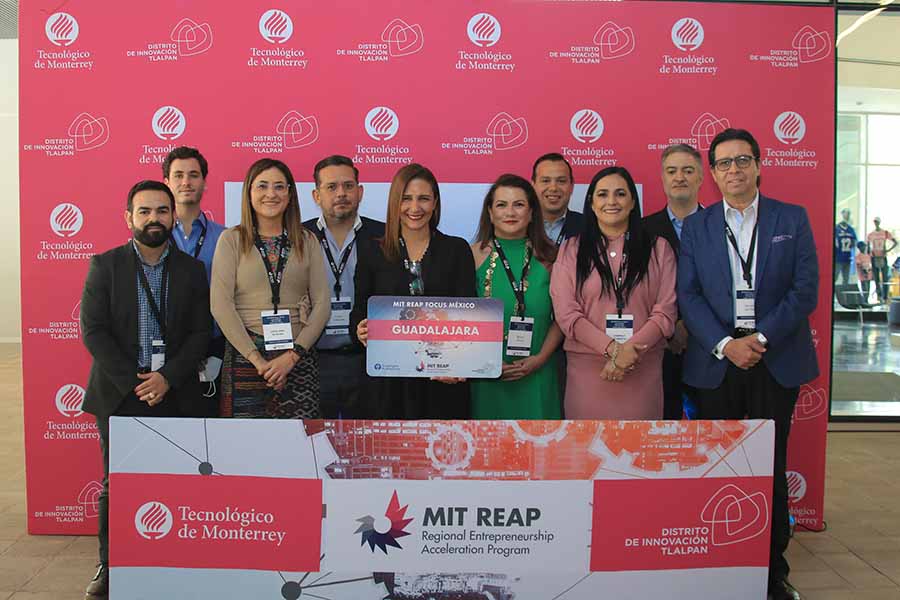 He said that this program has managed to impact more than 70 entrepreneurship ecosystems across the world.

Hunter also explained that over the 18 months of the program, experts will identify and propose initiatives that foster social and economic development through science, technology, innovation, and entrepreneurship.

Mexico City Government on board through Tlalpan Innovation District

The MIT Regional Entrepreneurship Acceleration Program is one of the projects that has been adopted by the Tlalpan Innovation District as part of the ECOs Network initiatives coordinated by the Secretariat of Education, Science, Technology, and Innovation.

The goal of the Tlalpan Innovation District project is to transform the urban and social environment in the southern part of Mexico City.

“MIT provides opportunities for communities around the world to get involved with the institution through a practical approach.” - Travis Hunter

Participating in this initiative are educational institutions such as Tec de Monterrey, the Metropolitan Autonomous University, and the Ibero-American University, as well as the Tlalpan district government.

Rosaura Ruiz, the Secretary of Education, Science, Technology, and Innovation for Mexico CIty, attended the MIT REAP presentation to speak about the role of educational institutions in these areas.

“Tec de Monterrey is part of the network formed by the city government, a network of all higher education institutions that enables us to work together on science and technology.

“The work that we’ve been doing is essential, and I think that this is a crucial moment because we’re supported by an institution like MIT in the aspect of technological development,” said the official, who was attending on behalf of Claudia Sheinbaum, the head of government for Mexico City.

Finally, Rashid Abella, the Tec’s Vice President for the Mexico City Region, said that the institution is working to bring about entrepreneurship, innovation, and research.

“One of Tec de Monterrey’s main objectives is to foster ecosystems and platforms that activate projects and initiatives to promote social, regional, and national progress through research, innovation, and entrepreneurship.

“This regional program from MIT is precisely one of those projects adopted by the Tlalpan Innovation District through the ECOs network whose goal is to identify, define, and propose specific plans and actions that foster the region’s social and economic development,” he concluded.