Their proposal for an interactive book to teach the basics of computer science earned them first place.
By Wendy Gutiérrez | Santa Fe Campus - 06/08/2022 Photo Shutterstock

This event was a global Hackathon organized by The Microsoft Garage, which focuses on knowledge of tools and the community, including open source projects to make Microsoft technology more accessible.

The challenge was to use a new technology from Microsoft called Journey, which allows people to create interactive documents for coding activities and verify that code entered by students is correct in order to display the next section. 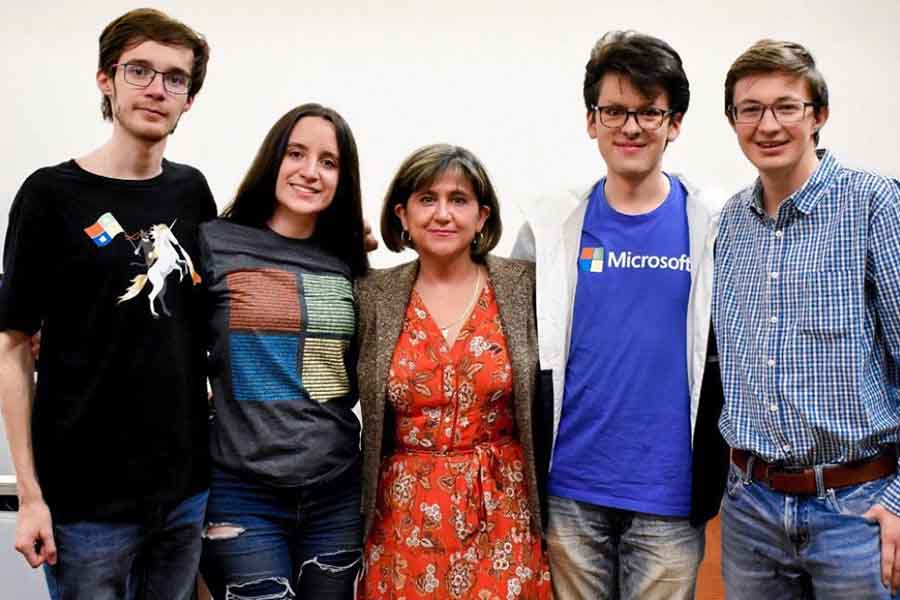 “We chose the education challenge because teaching is a topic that interests the four of us a lot and because we have collaborated on many similar projects in the past,” said Eduardo.

“Teaching is a topic that interests the four of us a lot.”

Their goal was to use the technology to teach the basics of computer science in the way they would’ve liked to have been taught from the outset.

“We developed a curriculum explaining the fundamental parts of a computer, and moving on to create something more complex, in the form of an interactive book.

“Alongside the curriculum, we developed several exercises which allow users to review what they have learned and go deeper in each lesson. We also included interactive elements to make it much easier to learn and experience,” he said. 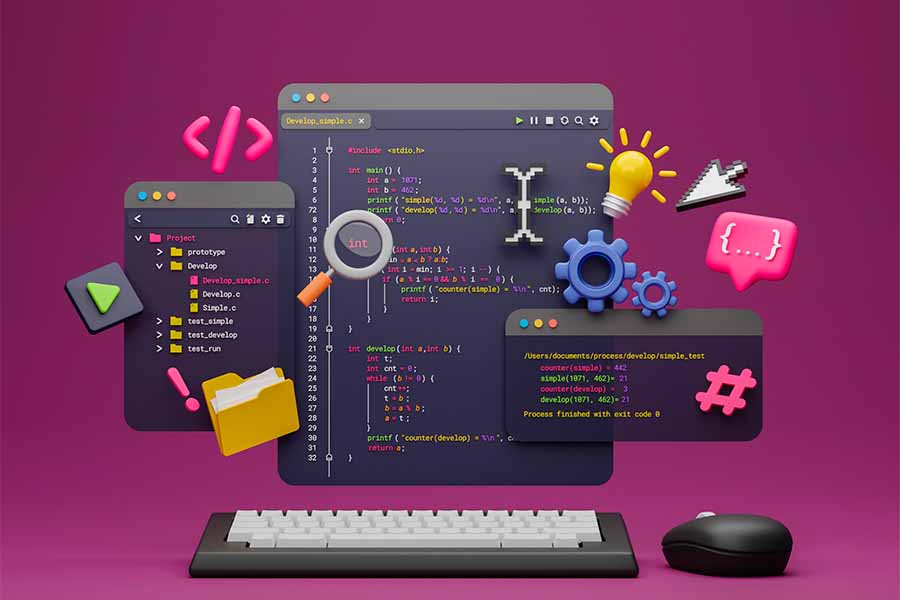 Lourdes shared that the team is very happy because it was a very valuable experience for them.

“The four of us learned to code together by working on various projects during high school and, at this event, we had the opportunity to look back and think about how to complete the puzzle that we had to put together piece by piece on our own.

“We did it so other people can receive a better introduction and understanding of the basics, and don’t struggle to learn by themselves,” she said.

“Other people can receive a better introduction and understanding of the basics.” 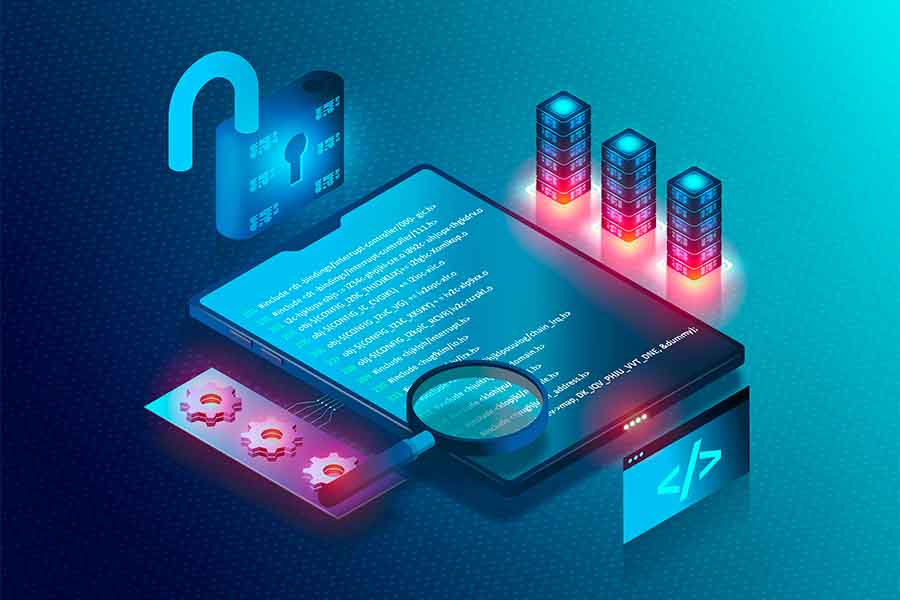 Eduardo pointed out that his team loved working on this type of project and enjoyed learning throughout the process.

“We did our best and had a lot of fun. When they told us we were finalists, I honestly couldn’t believe it. I was really pleased that the judges felt our passion and liked our idea.

“When we found out we’d won, we were very excited and held a video call to celebrate. It wasn’t until a few weeks ago that we were all finally able to get together in person to celebrate,” he said. 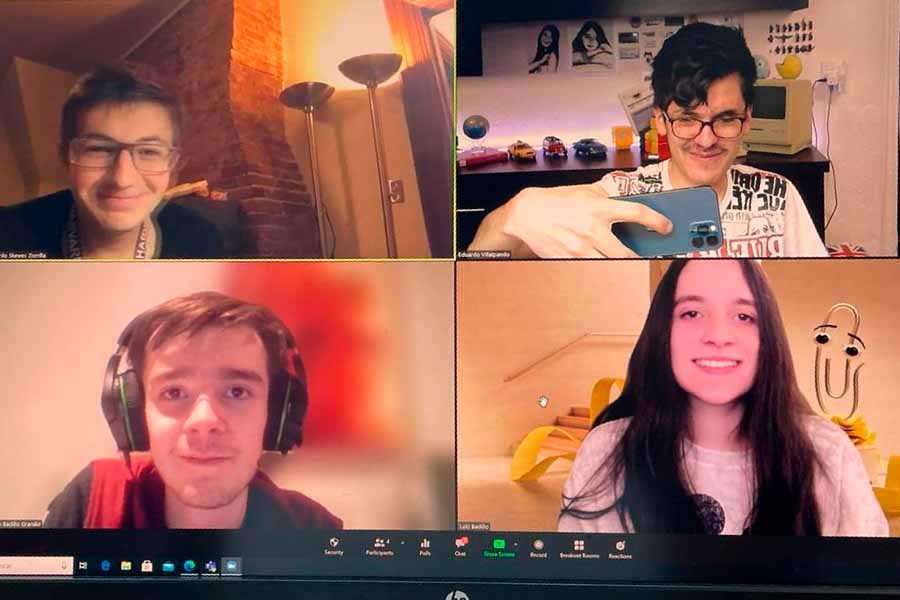 Finally, Eduardo shared that the Tec has helped him in more than just theoretical and academic fields. It’s helped him get out of his comfort zone and pursue projects he is passionate about.

“Thanks to the Tec, I was able to meet incredible friends and participate in very interesting projects such as student groups, talks, organizing hackathons, and writing for the newspaper.

“Our passion for learning and pursuing projects is what inspired us all to give our best,” he said. 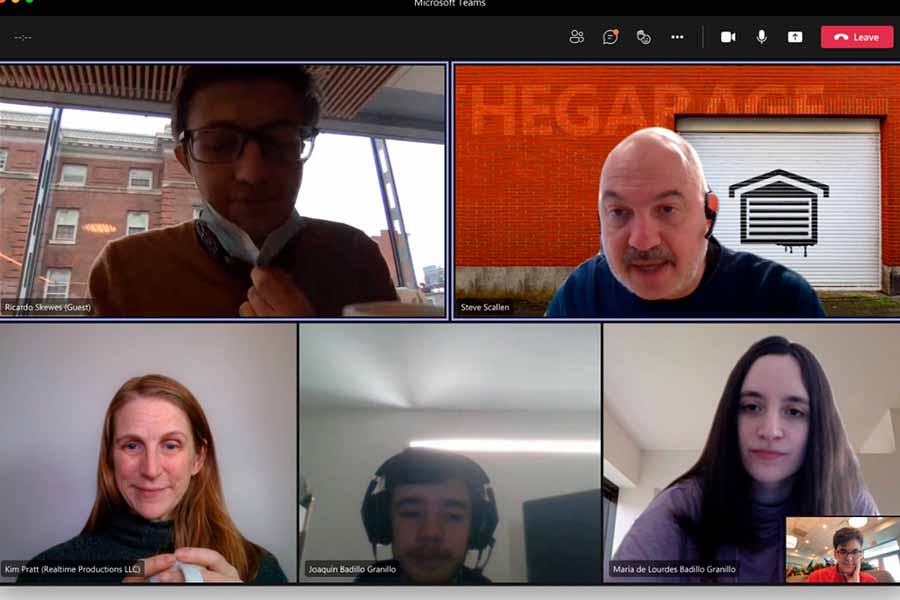 Lourdes shared that she had the opportunity to take Computer Science from the third semester of PrepaTec because she took the International Baccalaureate program, which allowed her to develop a good basic knowledge and delve deeper into programming.

“I was gradually able to confirm beyond doubt that I wanted to study this subject. It’s increasingly important that programming classes are given.

“Programming is useful in all careers and opens many doors. It also encourages more interest in studying STEM areas (Science, Technology, Engineering, and Mathematics),” she concluded.