Boston Children’s Hospital has been ranked by the U.S. News & World Report as America’s #1 children’s hospital for seven consecutive years.

Erick Alan Cuéllar Quintanilla, a student at Tec de Monterrey’s Saltillo Campus, has been selected by Boston Children’s Hospital to help develop software that detects brain problems in fetuses at 17 weeks of gestation or more.

Erick began working at the Fetal-Neonatal Neuroimaging and Developmental Science Center at the beginning of March.

His contribution to the project consists of analyzing information produced by MRIs performed on fetuses in order to explore their brains and determine whether their development is healthy. 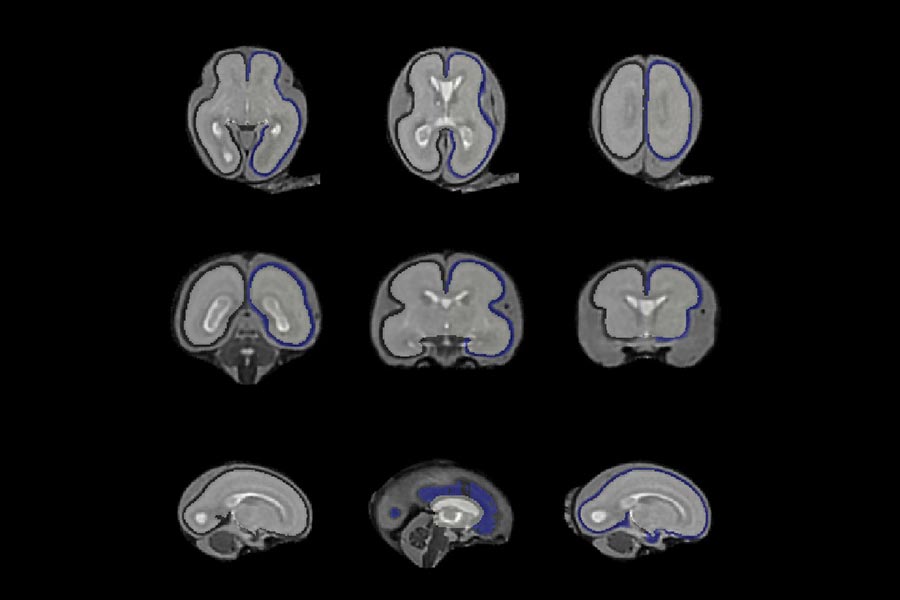 Boston Children’s Hospital has been ranked as the #1 children’s hospital in the country for seven consecutive years by U.S. News & World Report.

The software which monitors babies’ health

The Mechatronics Engineering student explained that the call went out at the beginning of last year and he decided to apply because he is interested in programming.

“The opportunity matched my interests, and I knew it could help my professional development,” he said.

Erick will spend 10 months in Boston, Massachusetts, designing software that will interpret the information from the MRIs performed on fetuses, thereby giving doctors more detailed information. 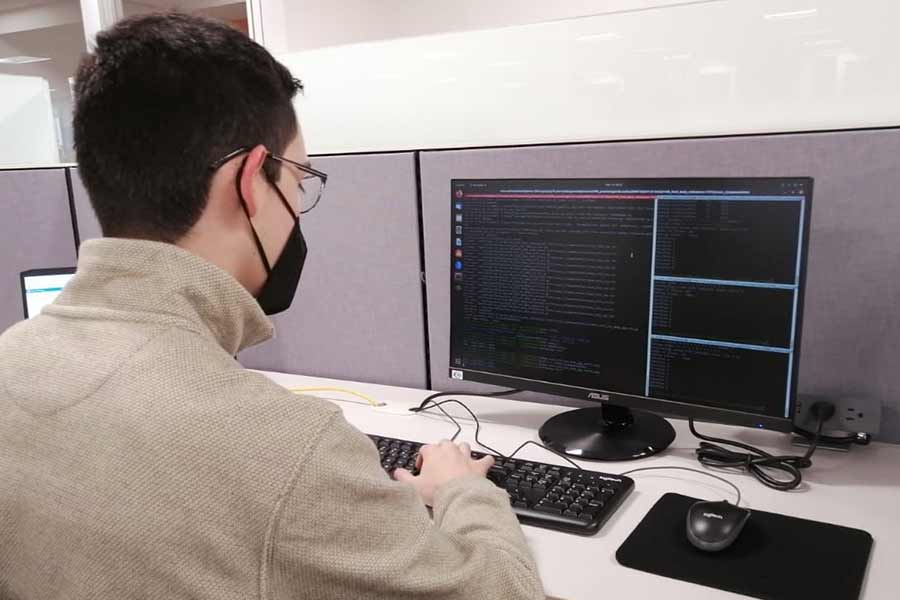 According to Erick, the results produced by the software will allow doctors to know if the babies have genetic problems or brain damage.

“I see this opportunity as an opportunity. I’m working in medicine, an area that I’m not studying. I think it’ll help me be more multidisciplinary and decide on the area I want to specialize in,” he explained.

The first step is to take an MRI of the fetus, which is then refined to study only the brain. 2D images are then used to generate a 3D reconstruction and thus measure the cortical plate. 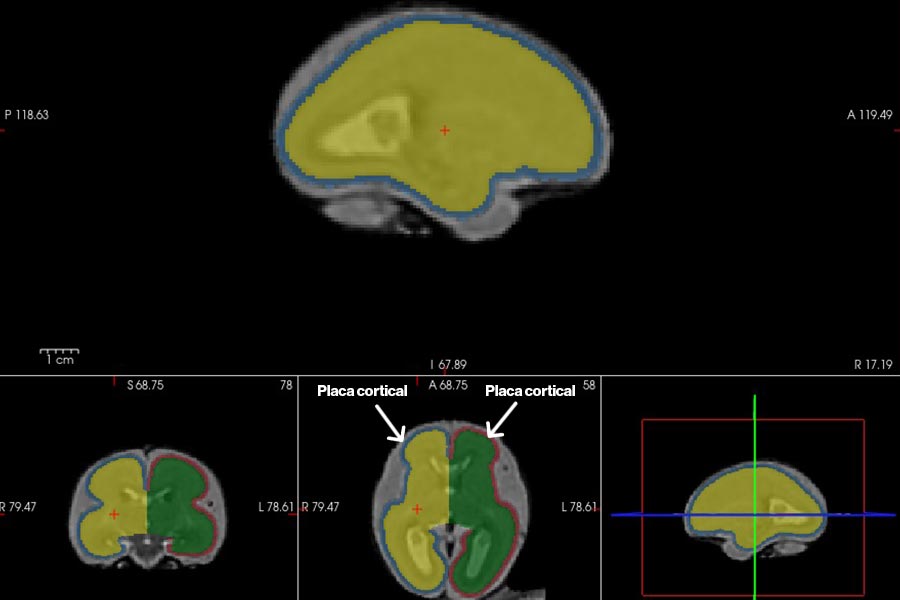 According to the 8th semester student, the cortical plate is the outer part of the brain. Measuring its thickness provides information on how a fetus is developing.

“After completing this research, I’m going to return to Mexico to finish my degree and look for a job opportunity where I can put what I have learned here in to practice,” he concluded.