Genome sequencing: work of new laboratory from Tec and FEMSA

The laboratory will help with issues such as public health, diagnosis and treatment, innovation in the industry, and conservation of ecosystems.

Tec de Monterrey and FEMSA unveiled their Tec BASE Genome Sequencing Laboratory during the 51st Research and Development Conference.

This space seeks to help with genome sequencing projects for academic and research institutions, as well as for private industry.

“In the laboratory, there are resources to sequence DNA fragments, such as proteins of interest to the pharmaceutical industry to complete genomes on a mass scale,” shared Rocío Chávez Santoscoy, Tec BASE leader.

One of the center’s main objectives is to support sequencing, from complex organisms to microscopic organisms such as the SARS-CoV-2 virus that causes COVID-19.

“We’re in the genomic era, in which genetics is a major tool in biomedical research and has been essential in the fight against COVID-19,” added Lorena Guillen, director of the FEMSA Foundation. 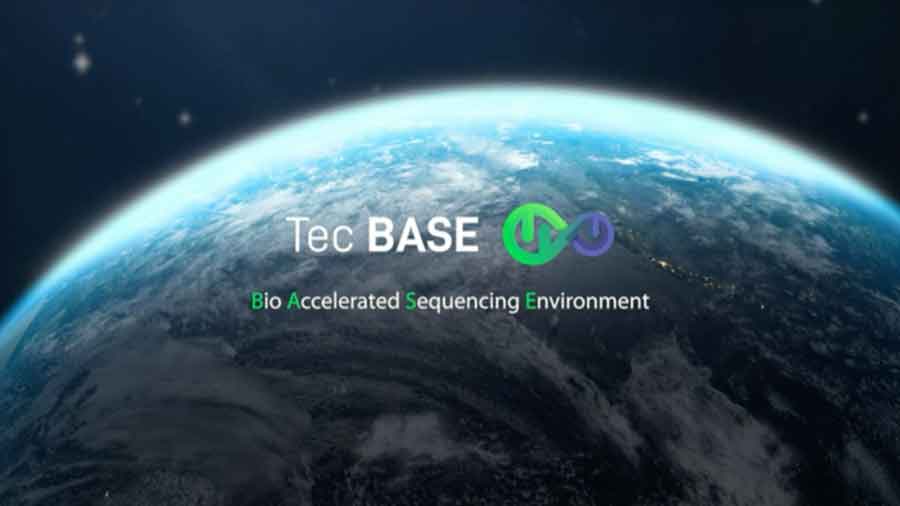 A Mexican space dedicated to the genome

The laboratory is located inside the FEMSA Biotechnology Center on the Tec’s Monterrey Campus, which is part of the Tec’s School of Engineering and Sciences.

Tec BASE has a team that is specialized in genome sequencing from American company Ilumina, one of the most prominent in the field.

Rocío Chávez tells us that the laboratory has 4 sequencing machines, including a NovaSeq machine, which is only the third in Latin America.

“Our vision is for Tec BASE to become a genome sequencing center of excellence,” Chávez added.

In addition, she says that the laboratory works in a multidisciplinary way, so there’s an environment where not only is the genome sequenced, but quick solutions can be given to various areas with the data.

Some of the projects that can be carried out are in the areas of public health; diagnosis and new treatments; Industrial production innovation; and ecosystem generation; as well as food preservation and design. 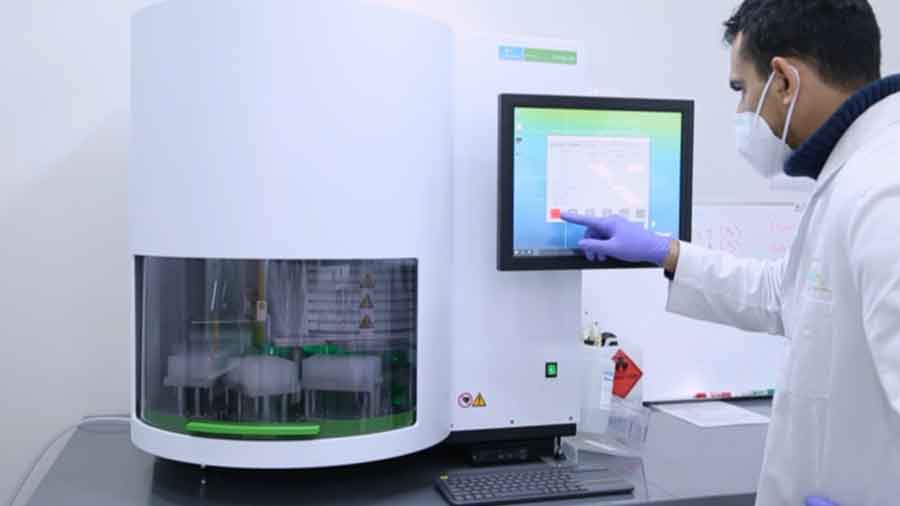 “We’re in the genomic era, in which genetics is a major tool in biomedical research.”

The importance of a sequencing laboratory in Mexico

What is a sequencing laboratory used for, and why is it necessary?

Guillermo Torre, Vice-President of Research and Rector of TecSalud, assures us that the biggest example of the importance of these spaces is the COVID-19 pandemic.

“The success we have today that we’ve enjoyed with the vaccine is due to advances in genomics,” he said.

Torre states that if we’d faced a pandemic without knowledge of the genome, it wouldn’t have been possible to create vaccines against COVID-19 as quickly as they were created.

He also says that sequencing laboratories will allow us to understand other variants and other viruses at a faster speed, and to be prepared to face them.

“The ability to sequence gives us the opportunity to create vaccines for the future,” he added. 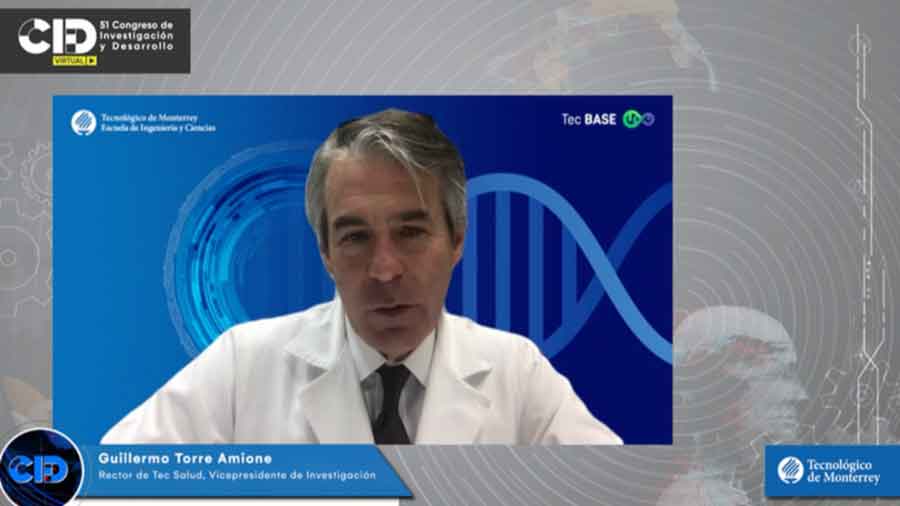 Other applications that the doctor notes are in areas such as nutrition, the development of “super” products, and the analysis of new plants that could be more resistant to the environment.

He also highlighted the importance of Tec LABS having an ecosystem that not only collects information, but that also has the ability to analyze and interpret the data.

“Opening this sequencing laboratory today is a dream come true for many.

“It’s also a commitment to focus our efforts on this intersection of major disciplines,” he said.

For his part, Manuel Zertuche, Dean of the Tec’s School of Engineering and Sciences, highlighted the importance of providing a space to decipher the code of life: the code to the genetic makeup of all living beings.

“Genome sequencing opens up the possibility of understanding, preventing, and even predicting the manifestations of disease; safe formulas and food security; or rational use of various natural resources,” he illustrated.

Tec BASE leader Rocío Chávez says that even before its opening, they’d already worked on projects and forged partnerships with other organizations.

“We’re currently working on projects with Tec Salud, the Mexican Social Security Institute, the Federico Gómez Children’s Hospital of Mexico, and the Autonomous University of Baja California,” she said.

“Having all this equipment in the country allows us to carry out suitable sequencing, and also do it at a lower cost,” added Sánchez.

Similarly, David Garza Salazar, Tec de Monterrey’s Rector and Executive President, assured us that this laboratory is one more step toward research advances in Mexico.

“In the context of our country, we focus on what we don’t have, or what we lack, but I think it’s important to see other aspects.

“We have a committed company like FEMSA and a committed institution like the Tec with this capacity for execution. These are difficult things, but at the end of the day, someone has to start,” underlined Garza.