QS World University Rankings is one of the most prestigious university rankings in the world, due to its methodology and volume of information.
By José Longino Torres Garza | CONECTA National News Desk - 06/08/2022 Photo Abigail Guzmán

Tecnológico de Monterrey has been ranked 170th in the world and holds 6th place in Latin America in the Quacquarelli Symonds (QS) World University Rankings 2023.

The Tec was ranked from among 2,462 universities in this list, which evaluates the top academic institutions.

Among private institutions, The Tec is ranked at number 1 in Mexico and 30th in the world.

Mexico has 2 institutions in the Top 200, the National Autonomous University of Mexico (UNAM) and the Tec, as the country with the most institutions from Latin America in this category, alongside Chile.

The QS World University Rankings is one of the most prestigious university rankings in the world, as a result of its methodology and the volume of information processed to prepare the report. 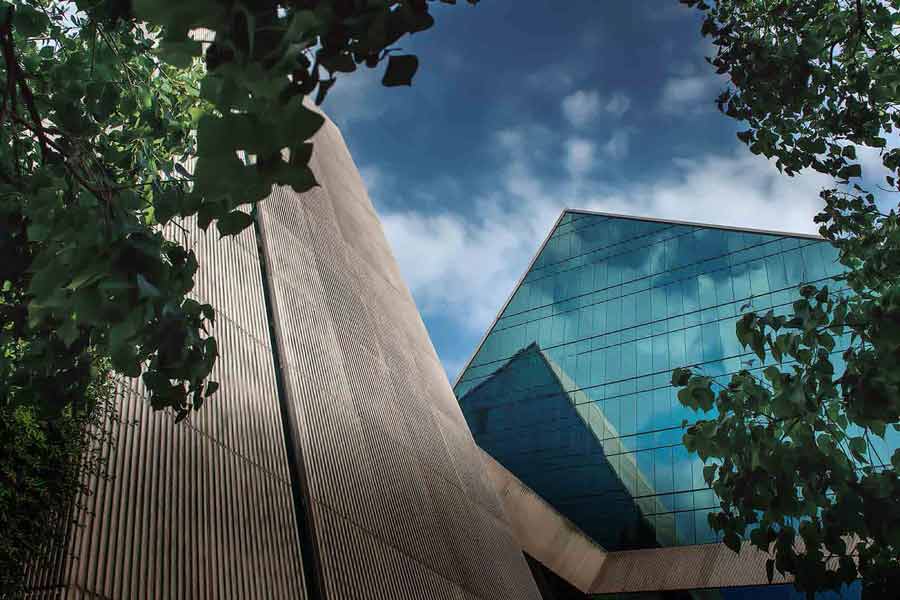 According to Neil Hernández Gress, Director of Research at Tecnológico de Monterrey, the Tec's strongest metrics were Employer Reputation and Academic Reputation.

"These two strengths show that the Tec's faculty, researchers, and graduates have a great reputation and proven international recognition, as both metrics are based on surveys conducted by QS with academics and employers around the world," he said. 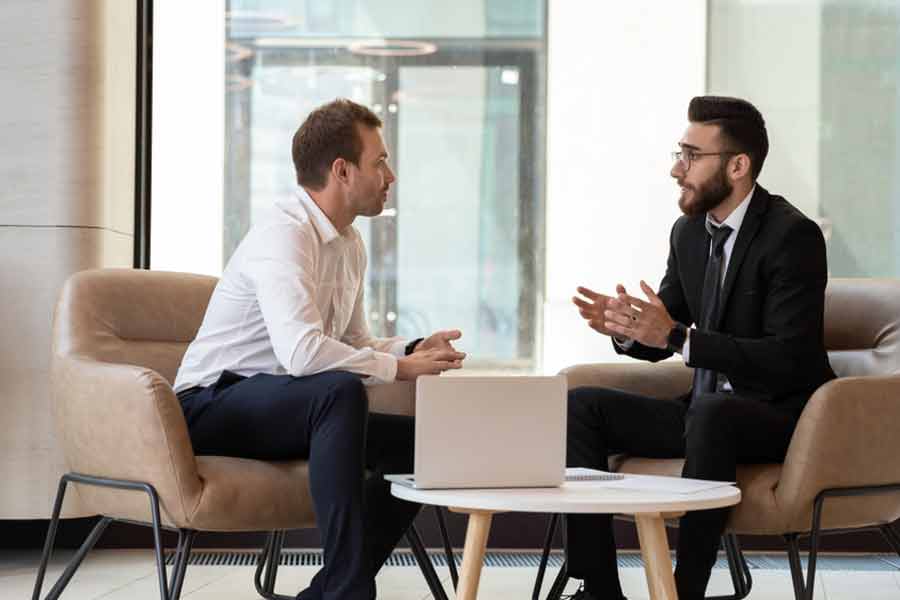 In Employer Reputation, the Tec climbed 8 places, going from 51st place to 43rd. This metric continues to be the Tec's best indicator in this ranking.

It is based on the opinions held by employers on graduates from each university institution, and the analysis considered 99,000 responses from the annual QS survey, aimed at compiling the opinions of employers from around the world.

In the category of Academic Reputation, the institution climbed 16 places, going from 180th to 164th place.

This metric is based on the perception held by academics of the universities that conduct research. The methodology considered 151,000 responses from academics around the world. 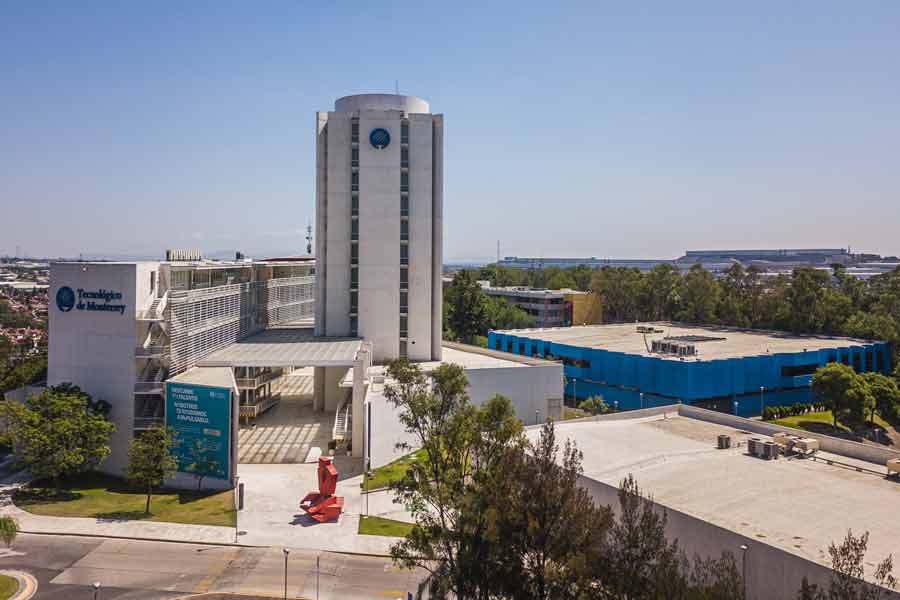 The top universities in Mexico

The top universities in Latin America

With 32 institutions named among the best in the world, Mexico is second-most represented Latin American country, behind Brazil at 35.

The top universities in the world

*The Massachusetts Institute of Technology (MIT) has achieved a record 11 consecutive years as the number one in the world.

QS World University Rankings 2023 is the biggest ever. Out of the 25,000 universities estimated to exist in the world, 1,422 higher education institutions from 100 countries were ranked this year.

A total of 124 universities entered the list for the first time. Mexico had 32 universities ranked, 8 more than last year.

This year, 16.4 million academic papers were taken into consideration, as well as 117.8 million citations. It also considered the expert opinions of more than 151,000 academic professors and more than 99,000 employers.

This ranking, which has been carried out since 2005, is produced by the renowned British ranking company QS Quacquarelli Symonds Limited which also publishes: