The Tec is the only educational institution outside the United States on the Princeton Review’s list of 50 universities.
By José Longino Torres | CONECTA National News Desk - 11/15/2022 Photo Udell Jiménez

For the past five years, the institution has been in the Top 10 of this ranking, which evaluates the best American universities for entrepreneurship, taking fourth place for the first time.

The Tec is the only educational institution outside the United States on the list of 50 universities entitled The Princeton Review: Top Undergraduate Schools for Entrepreneurship Rankings 2023, one of the most prestigious university rankings in this area.

Since 1991, The Princeton Review has published an annual guide to the Best Colleges, in which it lists and ranks the top 25 universities in different categories.

The Tec’s commitment to entrepreneurship

David Garza, Rector and Executive President of the Tec, said that talking about the institution means talking about innovation and entrepreneurship now more than ever.

“(Talking about the Tec means talking about) a strong commitment to fostering the creation of companies, scientific and technological research, and the creative community at large,” he said.

“This is our commitment, which has enabled us to enter the Top 5 of this important ranking and motivates us to keep developing the visionary talent of entrepreneurs,” he added.

For his part, Juan Pablo Murra, Rector for Higher Education, said that improving the score on this ranking is a reflection of the Tec community’s entrepreneurial spirit, which inspires students inside and outside the classroom.

“In particular, the Tec21 Educational Model consists of challenge-based learning that promotes the development of skills for facing current and future challenges. One of those skills is innovative entrepreneurship,” said Murra Lascurain.

He highlighted that 56% of the Tec’s undergraduate students have taken at least one subject related to entrepreneurship in the academic year.

“This is our commitment, which has enabled us to enter the Top 5 of this important ranking and motivates us to keep developing the visionary talent of entrepreneurs.”

The path to external validation

In 2014, Tecnológico de Monterrey established an external validation program for its entrepreneurship strategy.

During this process, the best rankings were identified and all possibilities for participation were explored.

Having investigated the options, it was determined that one of the best rankings in this area was the one compiled by The Princeton Review since 1991. Since then, the Institution has shared valuable information with this organization, enabling it to be ranked internationally.

In 2016, the Tec was ranked at number 23. Today, it is in the group of the top 5 universities evaluated.

This year, the American evaluation firm took the following indicators into account, which allowed the institution to join the leaders:

What did the evaluation consider?

For the category of Entrepreneurship, the methodology used includes the review and analysis of information from each participating university in three general sections:

Over the course of this year, more than 700 professors taught at least one course related to the topic, which means that 56% of undergraduate students enrolled on at least one entrepreneurship subject, regardless of their degree course.

More than 618 companies have graduated from incubation programs during the last five years and have received the support of more than a thousand mentors from the business sector through programs such as Enlace+. 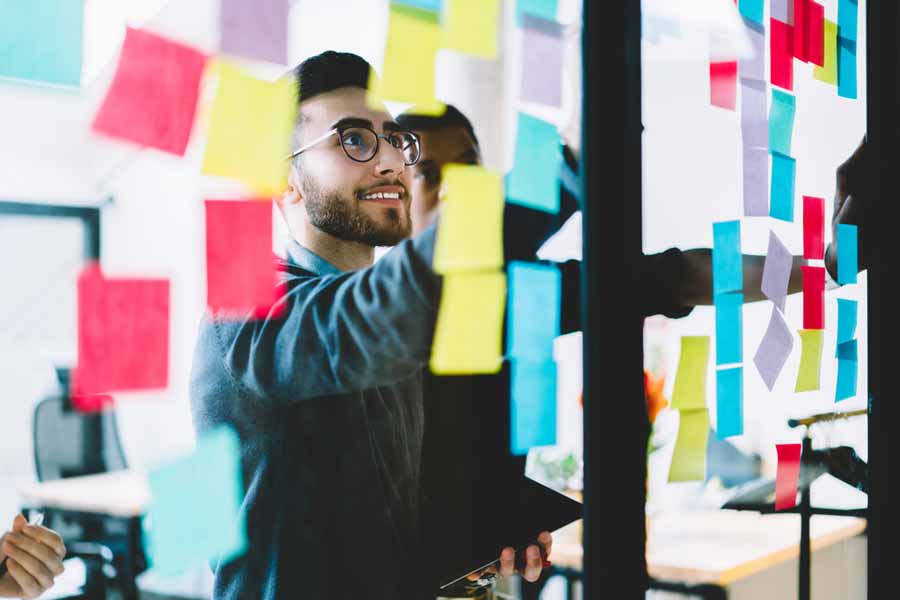 Entrepreneurship, part of the Tec’s DNA

For 79 years, Tecnológico de Monterrey has fostered the entrepreneurial spirit of its students, which today form a community of more than 300,000 alumni.

In fact, the institution has several initiatives in this area, including:

Thanks to the institution’s entrepreneurship programs, the Tec is a member of various consortiums and collaborates with international universities that specialize in this niche, such as: