“Robots are dumb. People are smart”: Founder of WER Robotics

CONECTA interviews specialists on the role of robotics in education.
By Alejandro Navarrete - 12/17/2018

He held the first educational robot contest in the world, has been studying robots for more than 30 years, and knows what he’s talking about.

“Dumb robots make people smart,” remarks Mendelssohn, who seeks to dispel the notion of robots in the collective imagination and science fiction.

Mendelssohn is the co-founder of World Educational Robotics (WER), an educational robot contest for young people between the ages of 4 and 18 which year-on-year involves more than 10,000 participants from all over the world.

Eighteen Mexican teams have come to the world championships, including three teams from PrepaTec, which has included robotics as a permanent education option at the majority of its campuses.

At the last world championship in Shanghai, surrounded by competing children and adolescents, Mendelssohn speaks with CONECTA and asserts: “robots are just a tool.” 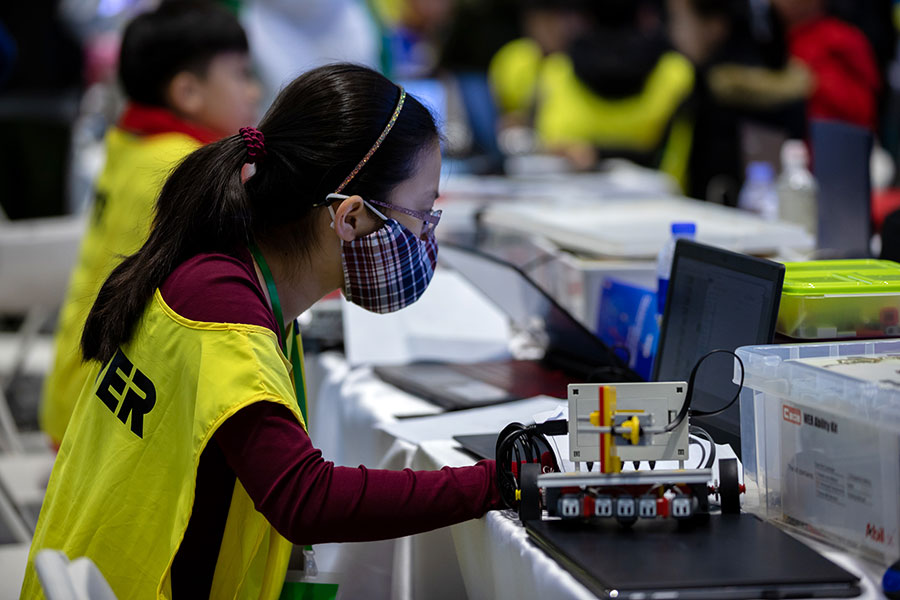 “This pen is also a tool (he says, taking one out). It can be smart and write in several languages. But that depends on who uses the tool. The same goes for robots.”

He says that the important thing about learning robotics is not the robots themselves, but that children and teenagers learn how to solve problems, which is why everyone should learn it, much like you learn art or history. 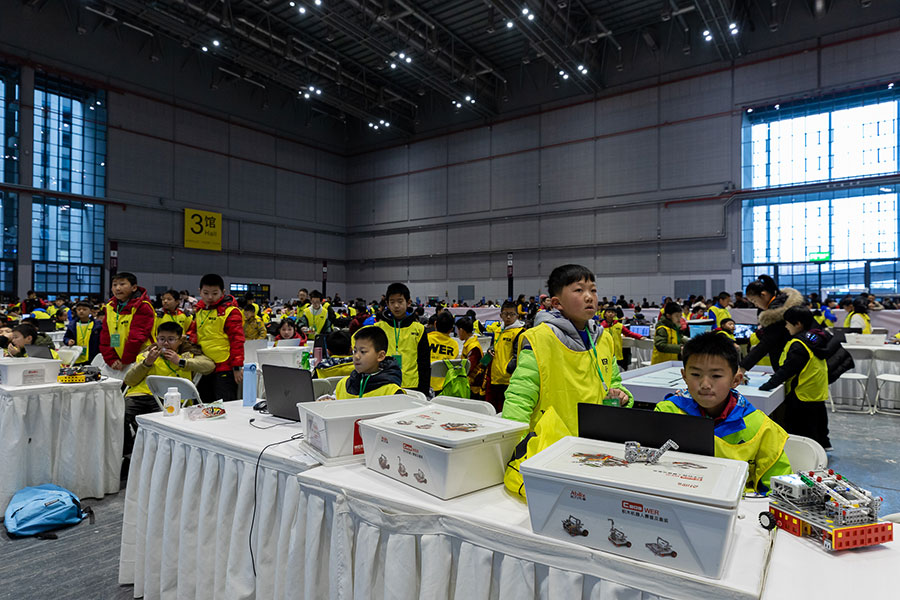 The other confounder of WER is the Chinese doctor Yun Weimin, founder of the robotics company Partner X, and also famous for supplying the smart lights for the famous “Water Cube” which was used at the Beijing Olympics.

The academic professor from Yeimin was the very same Chai Tianyou, a prominent figure in China and founder of the Chinese Engineering and Technology Research Center.

Tianyou also speaks to CONECTA and says: “Robotics is common in Chinese schools because we believe it can develop children’s integrated skills.” 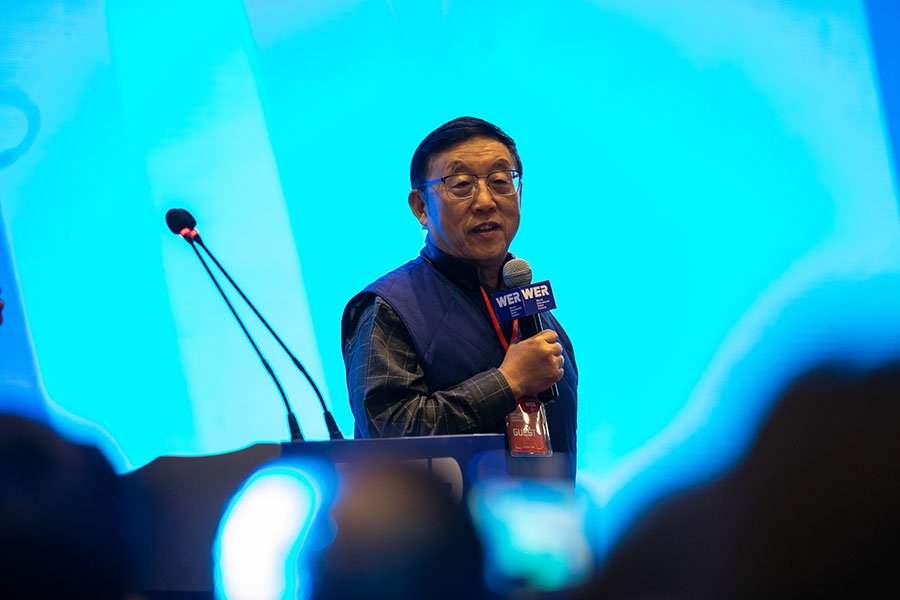 In Mexico, although this topic is only just getting off the ground, basic education is quite good, and it is complementary and beneficial for children to get involved in these types of activities, ventures another of Tianyou’s alumni, Xiaoou Li.

The researcher of technology at the CINVESTAV and National Polytechnic Institute of Mexico says: “in my opinion, education in Mexico, at least in primary school, is better than in China.”

Li highlights that, while much of the focus in Asia is solely on intellectual knowledge (admittedly, a relevant factor insofar as the mathematics side is concerned), other parts, such as the development of manual skills, are much stronger in Mexico. 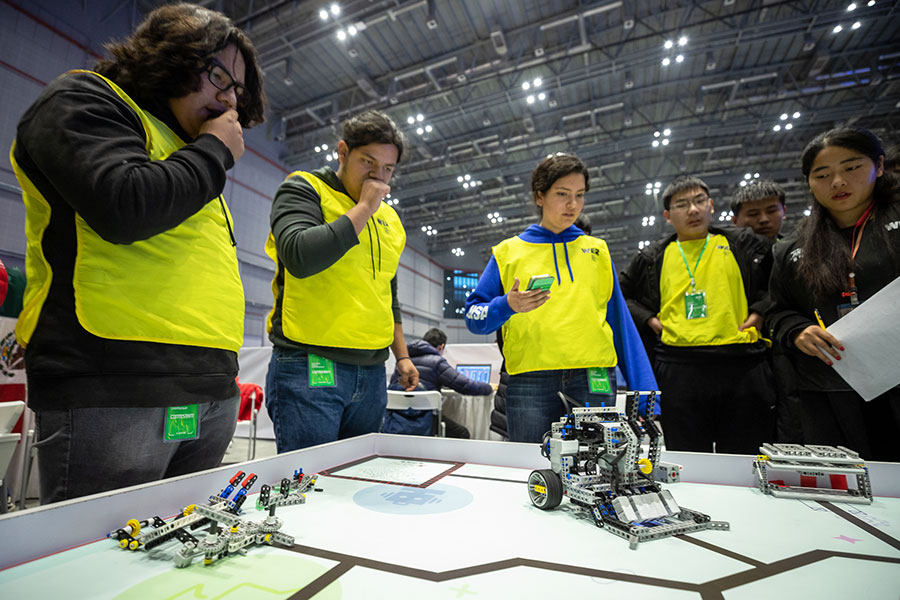 At the WER world championships held on December 15 and 16 in Shanghai, Mexican teams shone in all categories.

Three colleges took 1st, 2nd and 3rd overall in one of the primary school-age contests, while in the senior high school category, Mexico took 1st, 2nd, 3rd and 4th in the international category, including a team from the Matamoros PrepaTec. 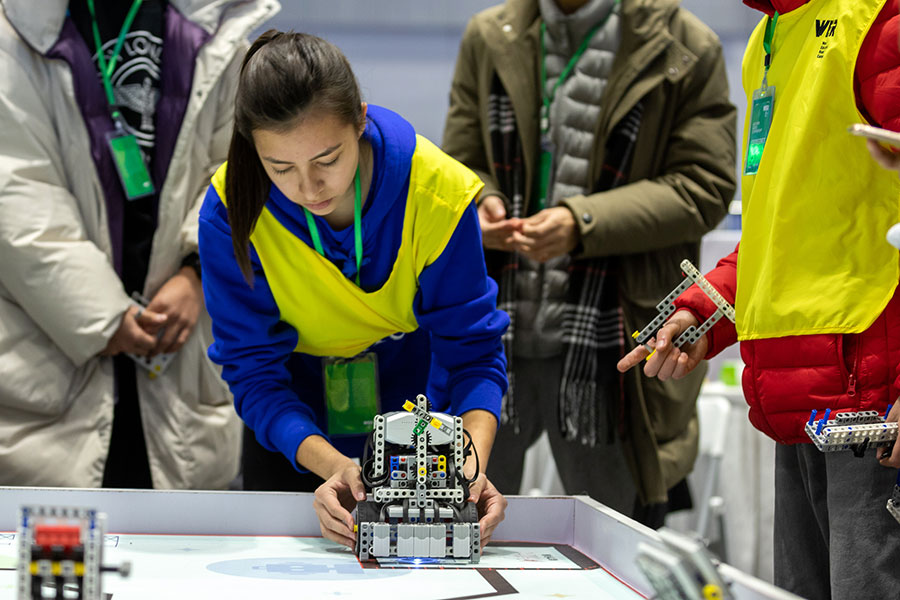 Rafael Abrego, director of innovation, experience and special projects at the PrepaTec for all Mexico, explains that the institution has been fostering robotics for students over the last 20 years. 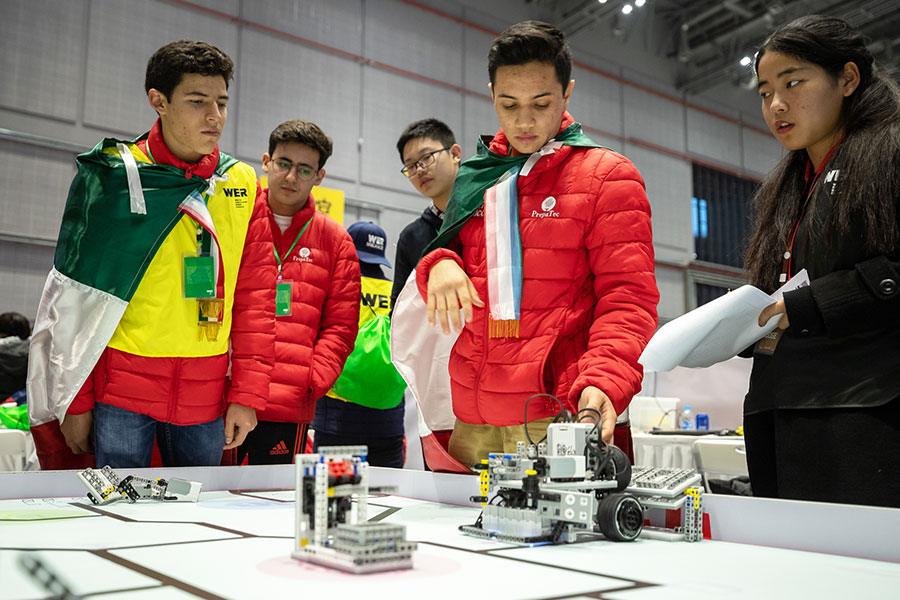 According to Abrego, PrepaTec views robotics as one more tool for developing the skills it wishes its students to develop, such as critical thinking, creativity and innovation, cooperation and communication.

Ramón Galván, a 17-year-old member of the winning team from the Matamoros PrepaTec, sums up what robotics has taught him in a single phrase: “Solving problems, but much faster and more efficiently.”

Today, it might be problems around the competition table, tomorrow these young people could be resolving the world’s critical issues.

This is, at least, what Jake Mendelssohn hopes: that robotics becomes a vehicle for showing young people what they’re capable of.