Micro-credentials part of education of the future: dean of the Tec

David Garza, the rector and executive chairman of the Tec de Monterrey, predicts that the future of education will be flexible and micro-credentials will help people through the different stages of their lives.

"During the pandemic, we observed that we can reach a larger population and perhaps people who don't possess certain skills," assured Garza.

The rector of the Tec sat on  “The Future of Higher Education”  panel on April 4, where a variety of topics were discussed concerning the future of higher education and aspects to be considered to impact society.

This panel formed part of the  ASU+GSV Summit, a forum that seeks to transform society and businesses through work and learning, and which started in 2010 with a partnership between Arizona State University and Global Silicon Valley. 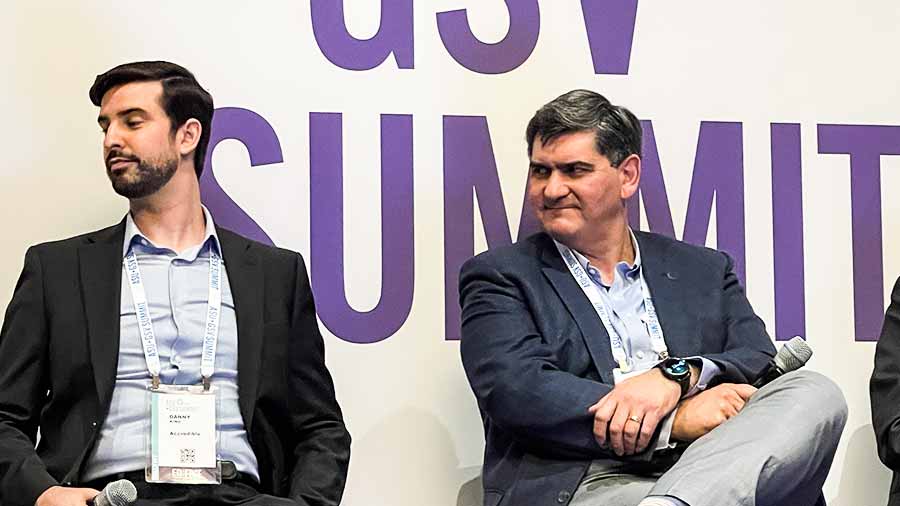 Advantages and challenges of micro-ceredentials

Garza pointed out that the micro-credentials given to students to demonstrate that they possess skills without having to complete a full year's study provide a panorama replete with advantages and challenges for universities and students.

"Today there is a 4-year immersion education scheme, and I think that this model could last for many years more," he asserted.

Garza mentioned that the Tec de Monterrey was already working on the use of online micro-credentials alongside universities like MIT and Columbia, and during 2020 they saw the growth of 3 thousand 400 to 39 thousand users during the pandemic. 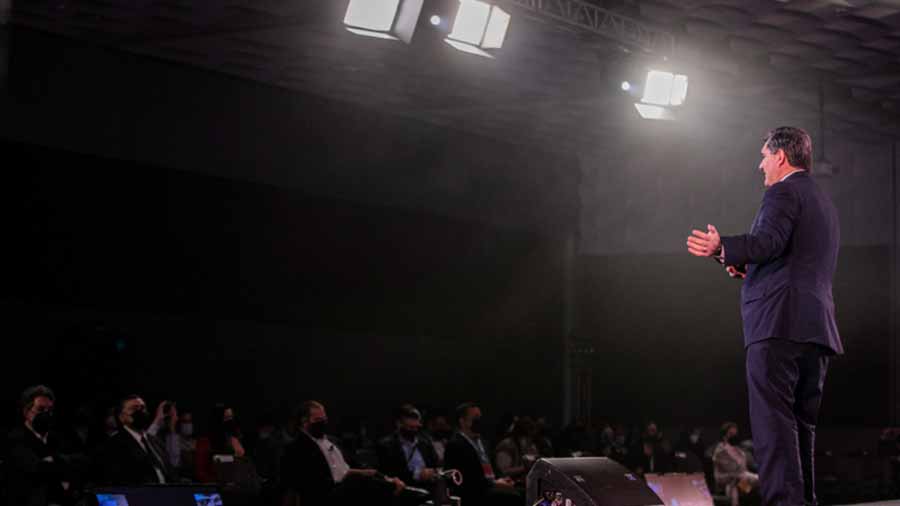 However, some experts also mentioned diverse challenges that using these micro-credentials involves, such as their verification, a process that certain universities like the Tec  carry out using  Blockchain technology.

"We went with Blockchain even before the pandemic and our students are grateful because they are given a Blockchain version of their degree certificates upon graduation.

"I see this as an opportunity for many universities to make a greater impact which, all said and done, is what we are trying to do: make an impact on society," assured Garza.

Sitting on the same panel as Garza were Tade Oyerinde (founder and CEO of Campus), Aaron Rasmussen (CEO of Outlier.org), Danny King (co-founder and CEO of Accredible), and Philipp Schmidt (director of Digital Learning at MIT Media Lab). 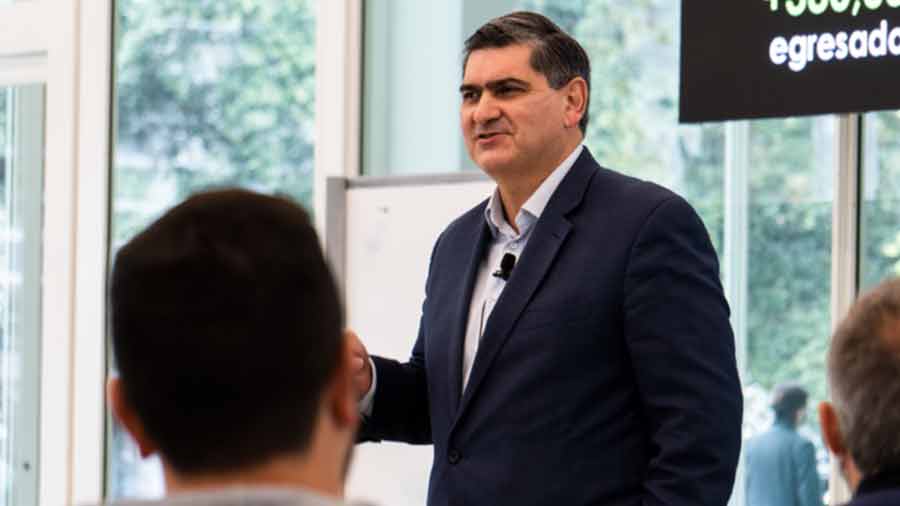 The panel was one of the scheduled activities at the ASU+GSV Summit held on April 4-6, 2022 in San Diego, California. It is an annual event.

It goal is to create intellectual connections among leaders who seek to transform society and businesses though learning and work to give people equal access to the future.

In person and virtual talks, conferences, and panels were scheduled at the event and international leaders, speakers, and investors were invited from a broad range of organizations, such as universities, educational centers, startups, and investment companies.