MIT recognizes Tec graduate as Entrepreneur of the Year

Gerardo Sordo, who holds a degree in marketing from the Santa Fe campus of Tecnológico de Monterrey and is an entrepreneur focused on creating technological solutions for the digital marketing and online services industry, was the only Mexican on the 2020 list of Latin American Innovators under 35.

Gerardo was recently recognized as the Innovative Entrepreneur of the Year by MIT Technology Review, which highlights the most talented young innovators and entrepreneurs from different countries who are using science and technology to solve problems affecting today’s society every year.

The award for the 35 most talented young people from Latin America was created in 2013 to widen its search for talent.

Thanks to his BrandMe platform, Gerardo is considered an expert and pioneer in the content creator economy (Influence Marketing) for having created the algorithm implemented in its crowd marketing model, which connects Fortune 500 brands, media agencies, and startups with more than 80,000 creators of influential content on social media. 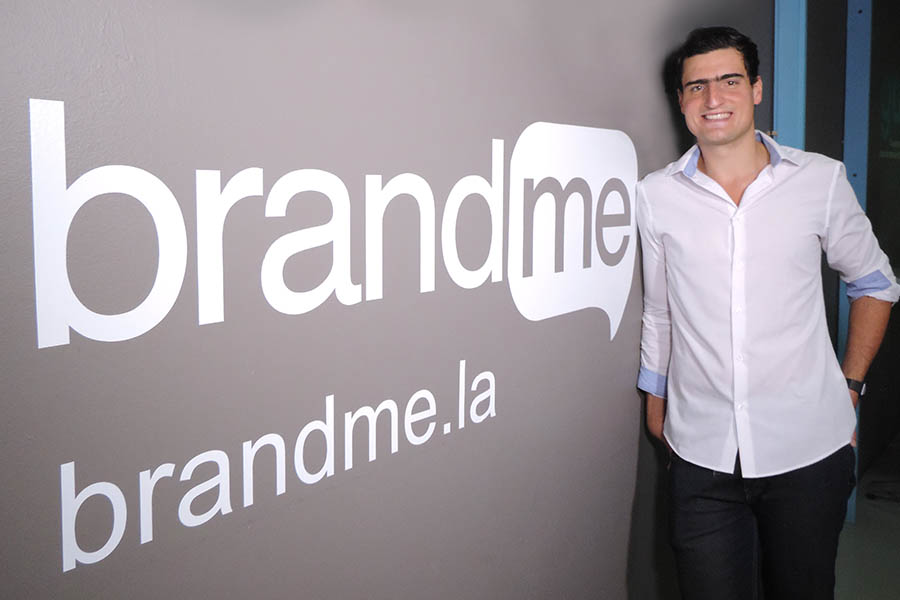 According to Gerardo, getting this recognition was a very gratifying experience because being an entrepreneur and the sole founder of BrandMe means he often struggles to motivate himself.

“The fact I received this type of recognition is like a ‘motivation injection’ for me. It tells me that what I’m doing from day to day is really providing a solution.

“Not just because of the praise, but because the experts in technology or the influencer marketing industry can see the value I’m offering. For me, it’s gratifying. The truth is, I didn’t believe it at the time. To think that I was the winner, out of the whole Central and Latin America region! I couldn’t believe it,” he said.

Gerardo stated that he never thought that MIT would pay attention to an economics-focused project like his, since his company provides solutions for brands to sell more.

“I think what impressed them was all the money saved and all the ethical side to our solution. It’s gratifying, and the fact that I’m Entrepreneur of the Year is surprising. I’m very happy,” he said. 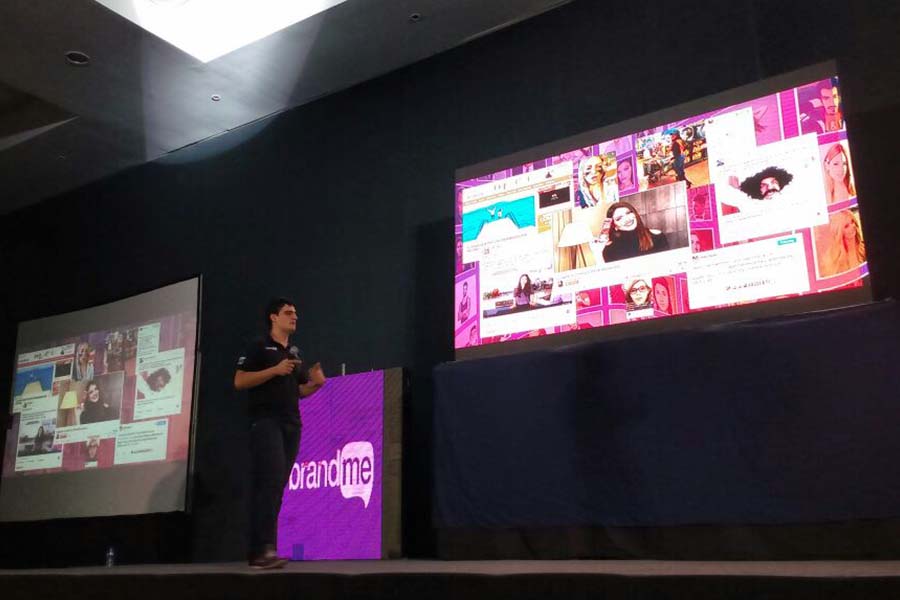 Gerardo shared that when he started at the Tec, he thought his life would always be focused on marketing, since he saw himself working at Coca Cola or Google.

“Nowadays, both these companies are our direct customers. I used to think that I was going to be behind a brand, creating strategies, but I truly believe that I was always a very restless person. Since high school, I’ve had this hunger to create new things, because I had that entrepreneurial spirit.

“I distinctly remember, in my first semester, some people coming to my classroom and telling us that we had the option of taking entrepreneurship courses in the entrepreneurial route,” he said.

Creating with the tools he had to hand

The award-winner emphasized that the Tec taught him to see he could create a business with the tools he had to hand. That was something which really appealed to him.

“It was very odd, because there were only eight of us involved in entrepreneurship at the university and the classes I was taking really fascinated me. That was when I became restless and began to see business models from the outside.

“The Tec opened my eyes by telling me I could create things without coming from a family with a lot of money or contacts. It also gave me the tools to know where to start moving and building my business,” he pointed out.

Finally, Gerardo mentions that anyone who has that same hunger to start a business can count on him. He invites them to get in touch via his social networks, where they can find him as @gerardosordo.

“Just as there was a time when I received help from different teachers or mentors, I’m also willing to help different students who have that same hunger to start a business, whether by offering advice, making referrals, or putting them in contact with the people they need to be able to move forward,” he concluded.