A photograph taken by Tec alumnus Fernando O’Farrill was chosen from among 120,000 pictures taken by photographers from more than 150 countries to increase nature conservation awareness. Fernando tells us his story.

“I launched the drone, flew it over the polar bear and took the picture. When I checked my gallery, I saw the photo and I loved it!”

These are the words of Fernando O’Farrill recounting how he took the picture that won the World Wildlife Photography Contest.

His “Hope” photo was chosen as the winner from more than 120,000 photos taken by photographers from all around the world.

This contest is organized by the non-profit Nature Conservancy Organization for environmental conservation.

Fernando is a graduate of the Business Creation and Development degree course at the San Luis Potosí campus of Tec de Monterrey.

“This is a pretty big deal for me. It’s an incredible feeling. Winning the contest has shown me that anything is possible.” 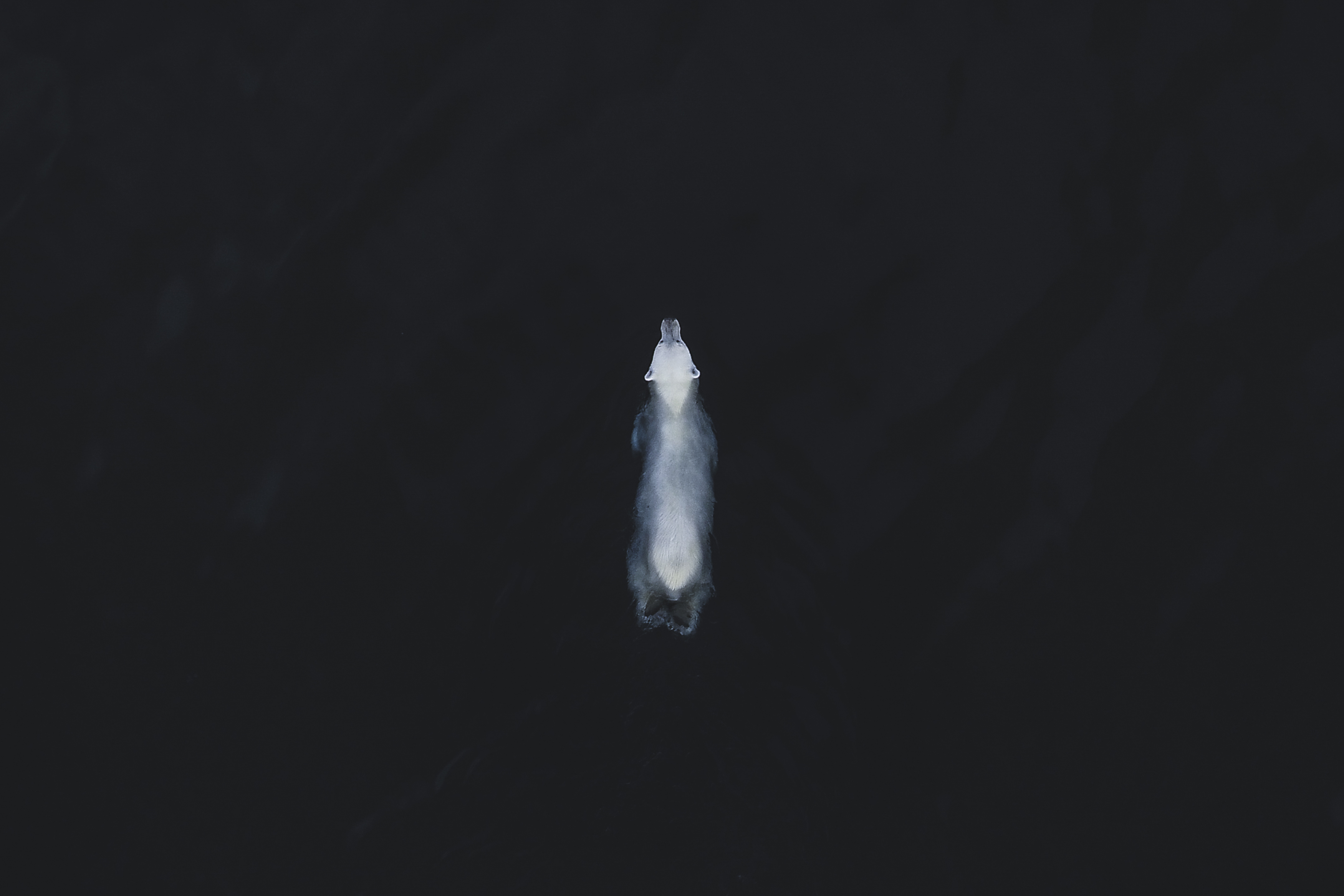 His photograph of a polar bear in the Arctic was taken on an expedition a few months ago.

“When they told me I’d won the contest, I couldn’t believe it. I got goosebumps when I saw that Mexico was in first place and it said ‘Fernando O’Farrill’.

“This is a pretty big deal for me. It’s an incredible feeling. Winning the contest has shown me that anything is possible.”

“I took the picture on an Arctic expedition. There was no phone signal, no Internet, there were no inhabitants. One day, we saw a bear that had to cross from one section of ice to another, so he started swimming in order to get there.”

Fernando flew a drone to take the picture. He was taking a risk, because the drone might have stopped working due to damage from Earth’s magnetic field.

“I decided to compete with this photo because I knew there wouldn’t be another one like it. It was taken from the air, showing a polar bear swimming with no ice around it,” he explains.

The photographer explains what he learned from this experience.

“It helped me understand that you have to disconnect from your cellphone, and you have to connect with nature. We have to value and preserve what we have left.”

“It helped me understand that you have to disconnect from your cellphone, and you have to connect with nature. We have to value and preserve what we have left.”

Fernando says he became a photographer thanks to a visit to the zoo when he was 5 years old.

At thirteen, he saved enough money to buy the cheapest camera he could find.

One day I asked my dad how to learn more. He said, “Read the camera manual.”

“I followed his advice and then read books, watched online tutorials and continued practicing.”

He mentions that he would get up at four in the morning to work on his photos during the week, and then would go on to high school at 7.00 a.m. 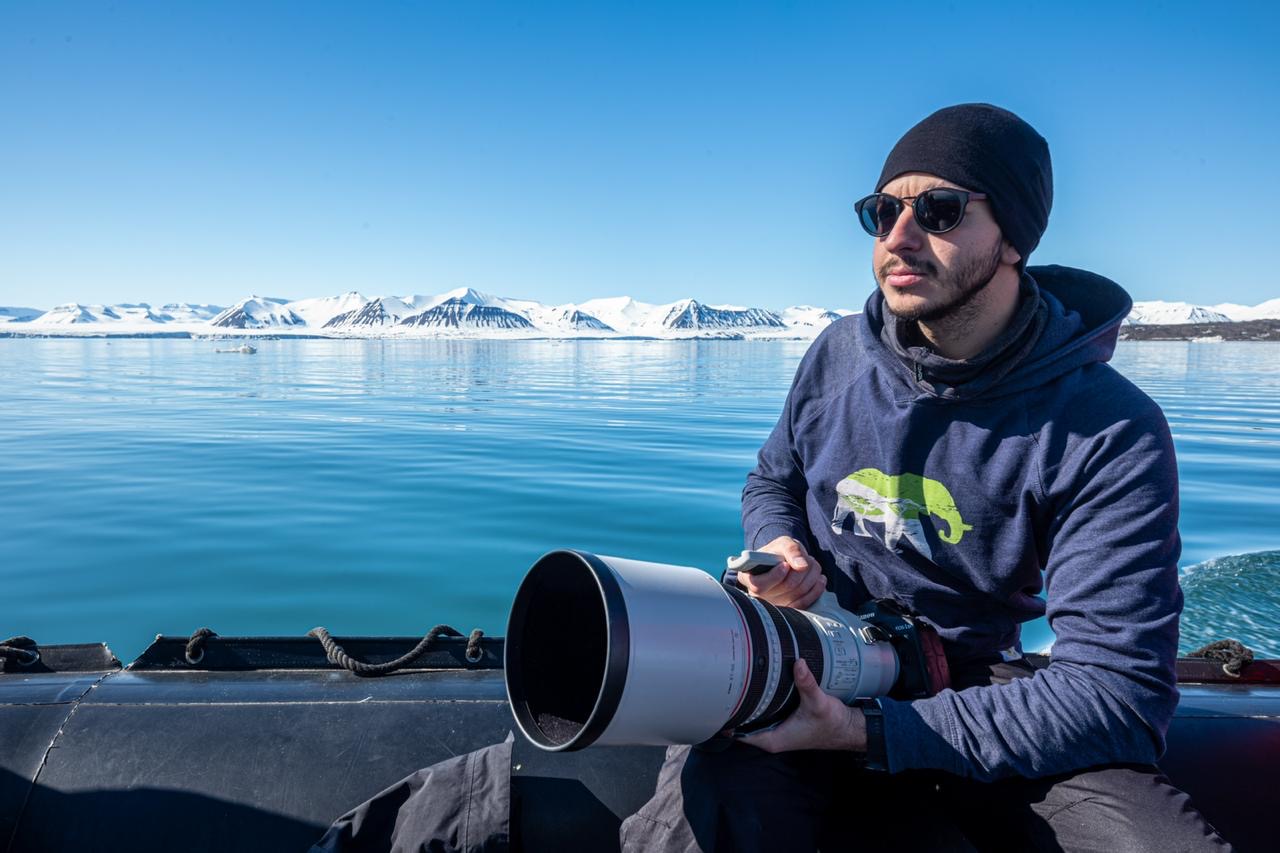 “People don’t realize that I didn’t start with all this. I didn’t start off being famous. I’ve been working with a lot of dedication and perseverance for 10 years.

Chuckling, Fernando says he hadn’t expected to work professionally as a photographer.

“Before, I thought I was going to be a doctor, but one day I witnessed a birth and after that I no longer wanted to be one. And although I thought I might be an engineer, my passion for photography was greater than anything.”

“I decided to study Business Creation and Development at the San Luis Potosí campus of Tec de Monterrey to consolidate my Photography and Video business. I graduated in the winter of 2017.”

“There’s no secret to getting ahead. It’s not magic or luck. If you want to do something, do it, but do it well, because you’re passionate about it. Money comes later.”

THE POWER OF IMAGE

For Fernando, taking pictures is a way of showing your vision of the world while conveying a message.

“A photo can be a very powerful thing. Thanks to social media, it will go wherever you want it to.”

Fernando has a message for those who wish to set off into the world of photography:

“There’s no secret to getting ahead. It’s not magic or luck. If you want to do something, do it, but do it well, because you’re passionate about it. Money comes later.” 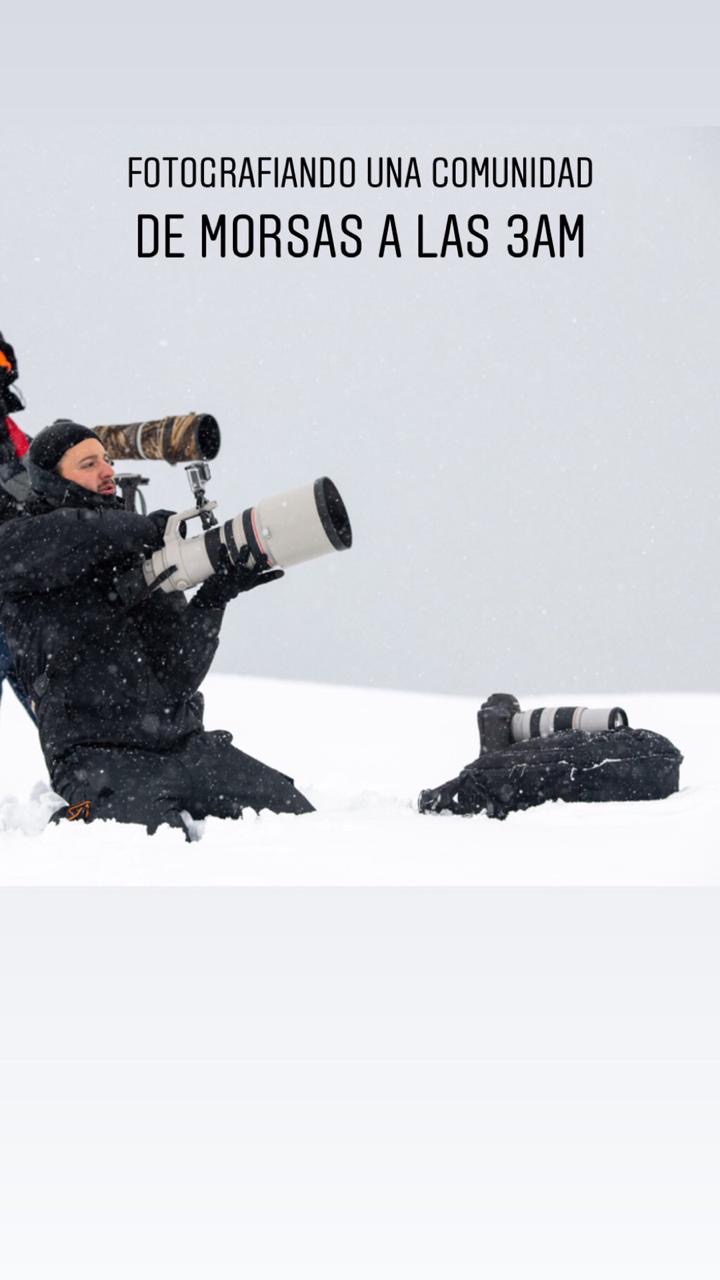