Tecnológico de Monterrey’s Querétaro campus has presented an entrepreneurship program in collaboration with the Massachusetts Institute of Technology (MIT), with the aim of generating new strategies in the region.

Pascual Alcocer, Director of the Querétaro campus, presented the MIT Regional Entrepreneurship Acceleration Program (MIT REAP), an entrepreneurship acceleration program designed for regional stakeholders to develop a strategy that can be implemented and measured in real time.

“The goal of this acceleration program is to provide the knowledge and tools for creating a collective impact on the entrepreneurial ecosystem,” shared Alcocer.

The QS World University Rankings have placed MIT as the best university in the world. 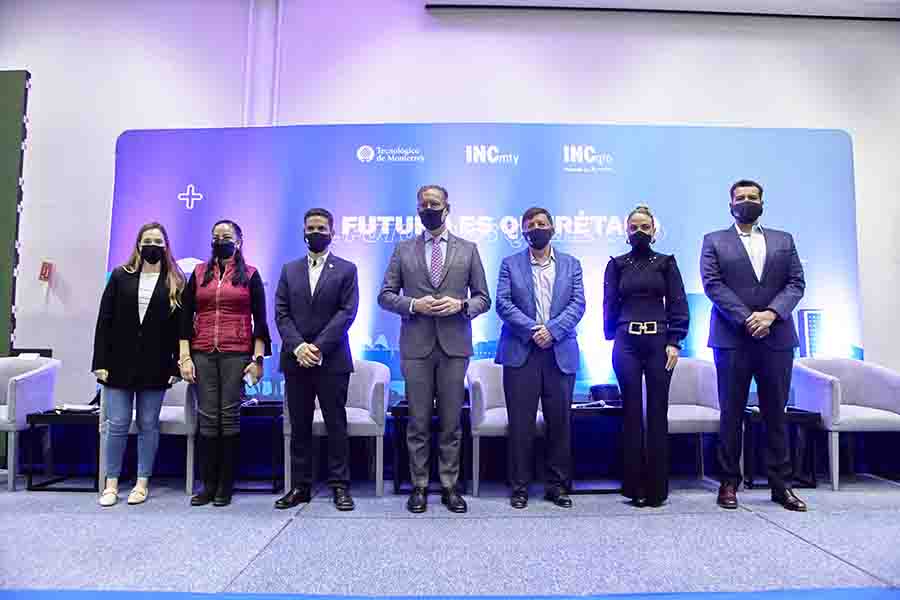 MIT offers an 18-month long program with a methodology based on strengthening entrepreneurial ecosystems. Meanwhile, the Tec implements the program’s processes using tools and knowledge for focusing on ecosystems with high growth potential.

The program began with a team formation phase and an initial assessment. As part of the plan, they’re expected to go to the Massachusetts Institute of Technology (MIT) in 2022 to deliver the action phases.

The program consists of the following phases:

“First, all the information, data, and analysis are generated to clearly identify the competitive advantage, Querétaro’s advantage. Based on that, an entrepreneurship acceleration strategy is developed,” he explained.

In Querétaro, the team is made up of different figures who will be key elements for applying this methodology, which include:

It was reported that further details will be given for entering this program next year.

“The goal of this acceleration program is to provide the knowledge and tools for creating a collective impact on the entrepreneurial ecosystem.” - Pascual Alcocer

Ties with the state government for technological startups

This presentation also included the signing of the renewal of the agreement for academic collaboration and granting of places between the state’s Secretariat for Sustainable Development and Tecnológico de Monterrey’s Querétaro campus.

The objective of this agreement is for both entities to work together to promote the creation and growth of companies focused on technological development, as well as laying the foundations for strengthening students’ academic ties with such companies.

On behalf of Mauricio Kuri, Governor of Querétaro, Marco del Prete Tercero, Secretary of Sustainable Development, shared a message in which he stressed that the Triple Helix work model carried out by the government, academia, and entrepreneurs has made the state stand out on a national level.

“The main objective of this recently implemented circular economy model is to combat climate change. Querétaro is spearheading this initiative and Tec de Monterrey has been a key element in this cycle,” he concluded. 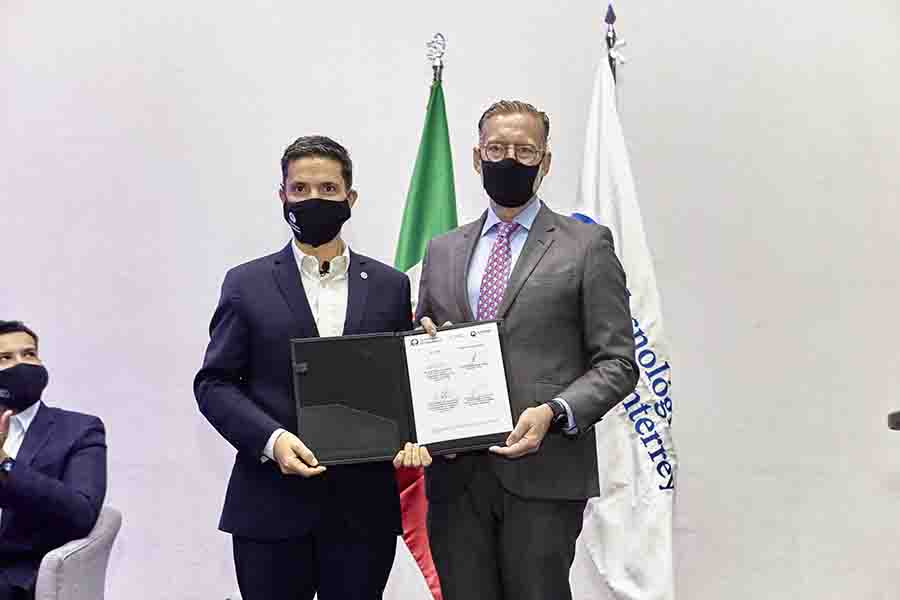 The presentation took place during INCqro, Tecnológico de Monterrey’s entrepreneurship platform, which celebrated its ninth year as the most important entrepreneurship festival in Latin America.

INCqro presented by Nuqleo is the most important high impact entrepreneurship event in the country’s central and south region, which in its second year managed to impact more than 9,000 people and promote more than 150 entrepreneurship initiatives. 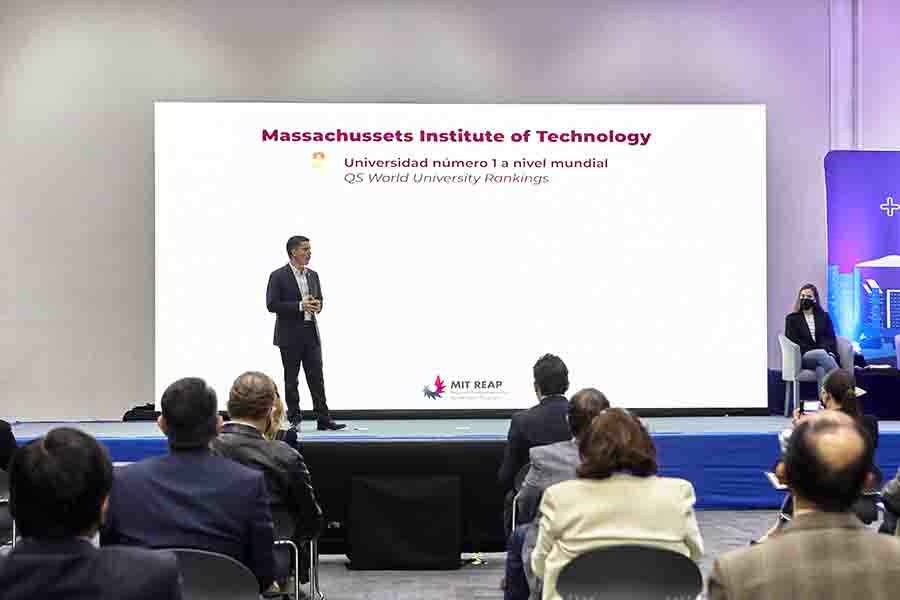 During the event, it was announced that INCqro presented by Nuqleo will return for the third time next year.

“Mexico needs each and every one of these entrepreneurs to keep advancing towards a knowledge economy. With Querétaro’s participation, we show that this is the direction we must continue to move in,” added Rogelio de los Santos, President of INCmty.

INCmty was held online from November 8 to 10 under the theme “Creating Chance and Building Opportunities,” with more than 200 speakers participating.

Panel shares how to develop new competencies with Tec21 Model