Tec de Monterrey researchers find molecules in avocado pits that could have applications in the food and pharmaceutical industries.
By Asael Villanueva | National News Desk - 02/18/2019

Besides being delicious, avocados may save thousands of lives! Tec researchers have discovered that avocado pits contain an alternative to reduce cardiovascular diseases and lower the risk of cancer related to the consumption of preservatives.

The group led by the researcher Carmen Hernández Brenes found molecules called acetogenins which can be used as medicines and food preservatives.

This research, which gave rise to Avocardio and Avosafe, was recognized during the 49th Research and Development Conference at the Tec, as one of 4 projects with the potential to transform Mexico.

Avocardio: an ingredient that can be used in foods or supplements as a natural alternative for the prevention of cardiovascular diseases.

Acetogenins have an anticoagulant effect which prevents the formation of blockages in the bloodstream, reducing the risk of embolisms and heart attacks, said Hernández in an interview with CONECTA.

This effect is similar to the one that medicines like aspirin have, but since it is a natural treatment there would be no side effects, assured the researcher.

Doctor Dariana Rodríguez, a member of the research team, affirmed that although Avocardio does not completely eliminate cardiovascular diseases, it can be used to prevent them.

“The product can especially be taken by people who at high risk of heart attacks or embolisms […] or by people who’ve already had these and need to undergo treatment for life,” she said.

Acetogenins can also be used as natural preservatives to substitute those containing nitrite, which have been linked to the development of cancer.

These molecules have a broad spectrum of use, so they are not just limited to meat like other preservatives, but instead can be used in cheese or processed foods.

“(They’re useful) for ready-to-eat products, such as a chicken salad, for example, in a warm climate where you have to make sure that consumers are not going to get sick,” said Hernández.

ORIGINS OF THE PROJECT

The project was born more than 10 years ago after a company that used avocado pulp to make guacamole for sale reached out to Tecnológico de Monterrey.

The company simply discarded the excess, which is why it reached out to the Tec’s Biotechnology Center, where they started to look into whether this waste could be put to good use.

Dr. Rodríguez affirmed that the initial intention was to help resolve an environmental problem derived from the avocado waste. However, after analyzing the content of the pits they realized that there was a use for it.

It was then that they discovered the presence of acetogenins and started the work that is currently in the testing phase and might soon be available for human consumption.

The first phase is to add the molecules to different foods, but it could be synthesized into a pill in the future, specified Rodríguez.

The molecules are safe for humans to eat; however, Hernández estimates that a further two years of research still lie ahead.

“The advantage is that we’re already eating the molecules that are found in the pit, which are also found in the pulp, so humans are already exposed to a certain extent,” pointed out Hernández. 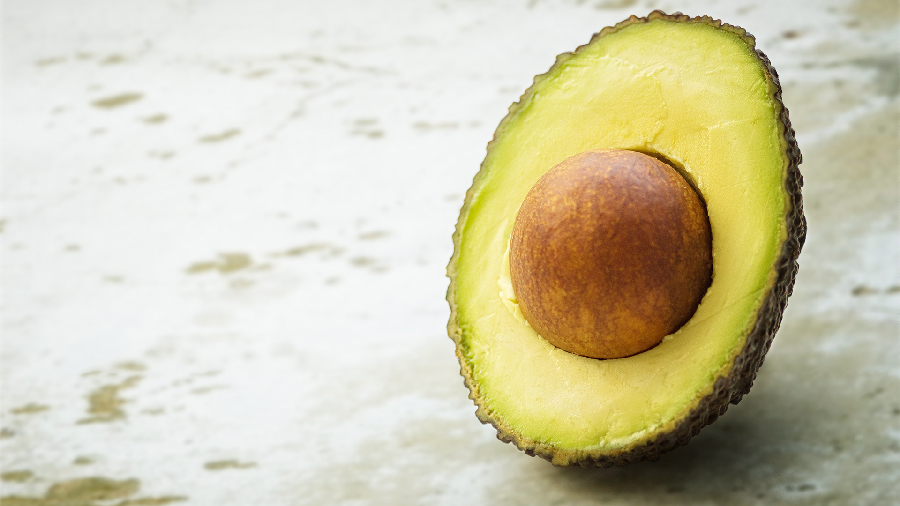 “The fact humans already eat these molecules provides evidence about their safety, but there are safety processes in place that must be followed,” said Hernández.

The researcher pointed out that the work has already been protected by patents, but there are protocols to be followed for the products to be approved by national and international health agencies.

ARE THERE ENOUGH AVOCADOS TO SUPPLY THE PROJECT?

The majority of the acetogenins used in the project come from avocado pits. However, researchers are also working on developing molecules without having to resort to the extraction process.

“Although supply is guaranteed, we at the Tec are working with the intention of looking for ways to create the molecules ourselves so as not to have to depend on a supply of the product,” said the scientist. 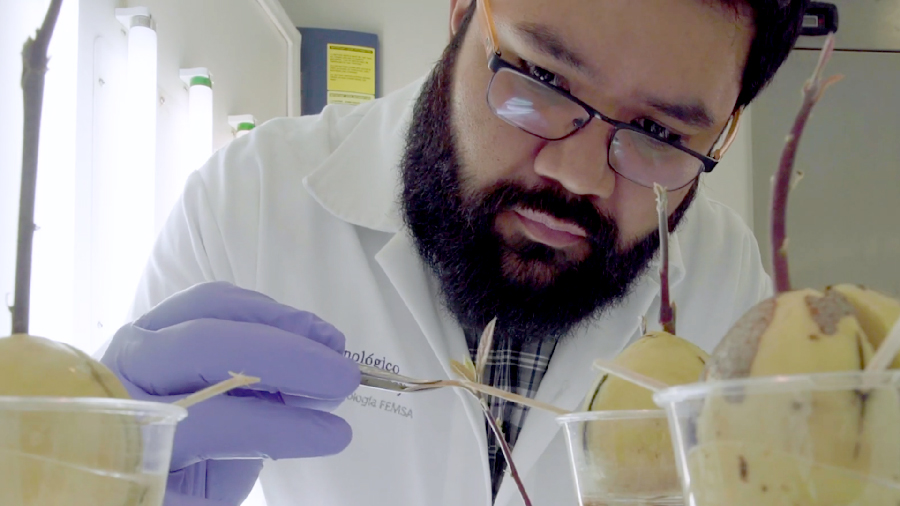 This process implies discovering how the plant produces the molecules and the use of reactors to produce them without having to use avocado waste.

At the same time, the team is also trying to attract funding in order to finish the last phase of the projects.

“The level of technological development we have at the moment is between 6 and 7 out of 9 levels, so as regards development time, there’s still a long way to go,” she said.