The Pride of Mexico! QS Latam keeps Tec in top 3 in Latin America

Tec de Monterrey is among the top 3 of the best universities in Latin America, according to the QS Latin America University Rankings 2021 carried out by the international rating agency Quacquarelli Symonds.

For the second year in a row, the Tec is number 3 in Latin America, and number 1 in Mexico.

The Tec and the National Autonomous University of Mexico (UNAM), which is in 7th place, are the only Mexican institutions in the top 10.

The Pontifical Catholic University of Chile and the University of São Paulo, Brazil, ranked first and second, respectively, in the annual ranking which highlights the best universities in Latin America. 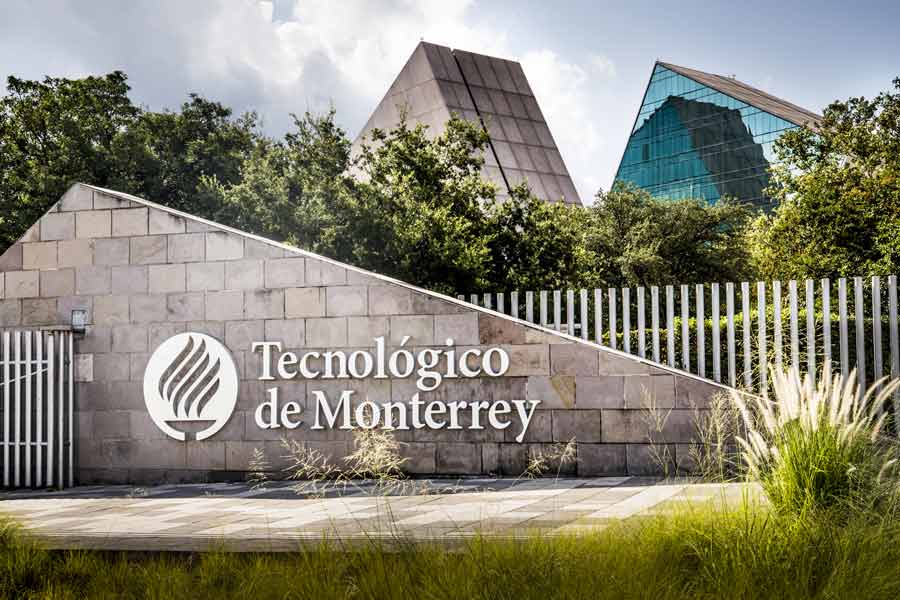 For Juan Pablo Murra, Rector of Undergraduate and Graduate Studies at Tecnológico de Monterrey, reinforcing this position in such an important ranking will allow the university to continue promoting academic excellence in different ways.

“In the challenging panorama we are currently experiencing, this news encourages us to continue inspiring all the people who form the Tec community. We know that the talent and commitment that they bring to each of their activities is reflected in this result.

"Without a doubt, this recognition is for everyone because, thanks to their commitment, we have the privilege of appearing year after year on this list," said Murra.

This year, the ranking is made up of 410 Latin American universities, representing 20 different countries.

The ranking uses 8 evaluation metrics, in which the Tec achieved the following positions:

With a score of 99.9 and achieving 7th place, it is the strongest indicator for the Tec, and a reflection of the performance of its graduates.

In this area, the university climbed 1 position, reaching 10th place.

The Tec occupies 14th place for this metric.

The Tec is in 87th place for this metric.

Mexican universities in the ranking

66 Mexican institutions were evaluated in the ranking, the top 10 of which include:

The Top 10 universities in Latin America

YOU'LL DEFINITELY WANT TO READ THIS TOO: